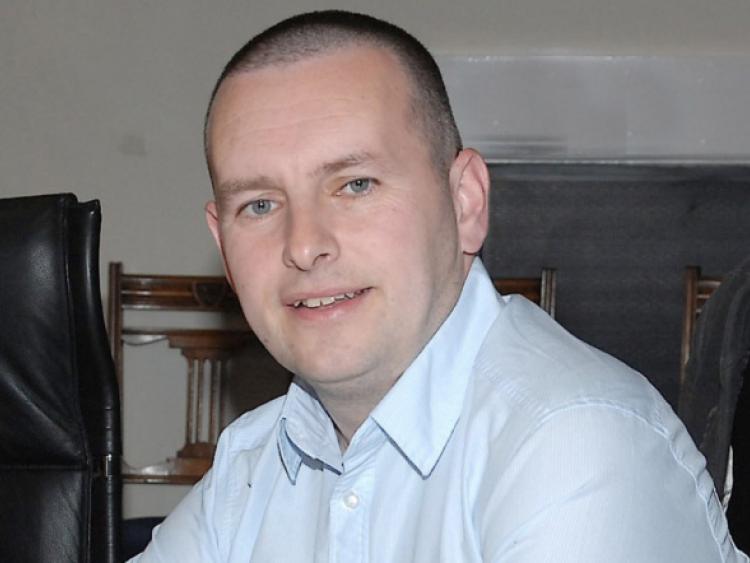 The Dundalk Town Councillor Kevin Meenan has called for action in the fight against crime and anti-social behaviour on the town’s housing estates.

The Dundalk Town Councillor Kevin Meenan has called for action in the fight against crime and anti-social behaviour on the town’s housing estates.

The Sinn Fein councillor wants a team of council officials to liaise with residents because of the increase in vandalism and anti-social behaviour.

He said it is harder to get people to report anti-social behaviour and the loss of rent collectors has meant there is less feedback as to what is happening on estates..

“I would like see a team put together,” Cllr Meenan told a council meeting, “that would go door-to -door and report on a range of issues, talk to residents, and see what is going on.

“People will say what is happening and then we can address the issues. It would save the council a lot of money.

But senior executive officer Dave Storey said a lot of the problem was criminal activity and the council does not have the resources to deal with it.

“The biggest issue is drug-related criminal activity,” he said. “And we don’t have the resources at the moment.

Cllr Meenan said people are afraid to report what is happening.

Mr Storey said that if anybody submits a complaint they don’t want to sign, he can, as housing officer, decide to investigate the matter.