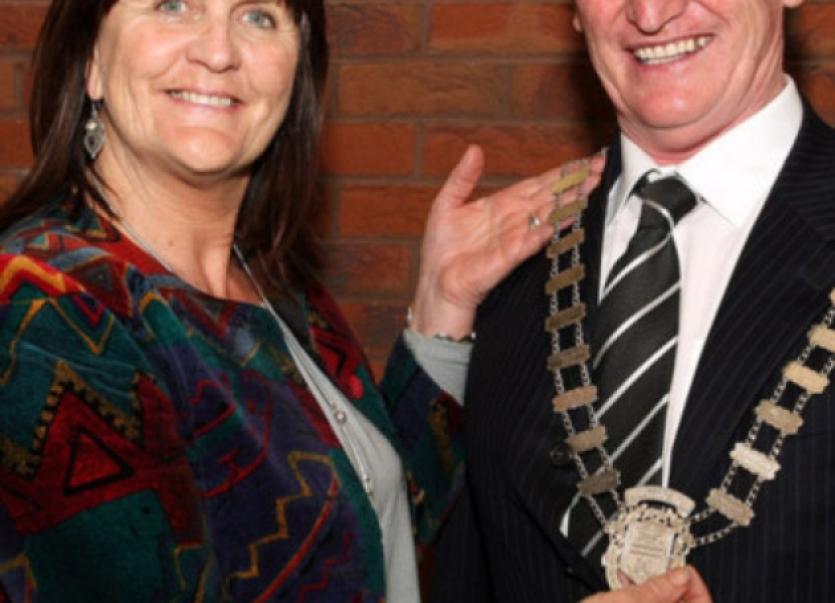 e’re supposed to be better off than the Greeks. But are we?

They have closed down their national television and radio stations and its called an act of cultural vandalism. We are clsoing down part of our local democracy and it’s called saving money in austere times.

This austerity is getting out of hand.

At least the Greeks just get rid of journalists, those scabrous, savage, scatological, farcial fools of little breeding who are no use to the local community or anybody else.

But we’re so dumb in this country we keep the journalists and let sly politicians get rid of decent local politicans.

Unlike journalists local politicians do know what’s going on.

However, if town councils are going to be abolished next year, we can be sure of one thing:

Ardee Town Council will not go down without a fight. The last chairman Fintan Malone and his vie chairman partner Padraig McKenny are going to see to that.

These guys and their fellow councillors are going to make their last year, their final fling, one for the history books.

After the local elections in September of next year, Ardee Town Council, along with town councils all over the country will be abolished. The nine seats will be gone along with the 12 seats on Dundalk Town Council and Drogheda Borough Council.

All of these seats will be replaced by three extra seats on the new county council.

That means that Ardee, which has a population of 4,900 will go from nine public representatives to an average of one.

The amount of money saved will be minimum. But it will closed down a huge part of our local democracy.

“This is a bad thing for local democracy,” Cllr Fintan Malone said when he was elected the last chariman of Ardee Towen Council last week. “The Government might be better off looking at the amount of money they spend on political advisors..”

He paid tribute to all the councillors who went before them and vowed to make sure that the Fair Green, College Park and Riverside Walk properties will be protected.