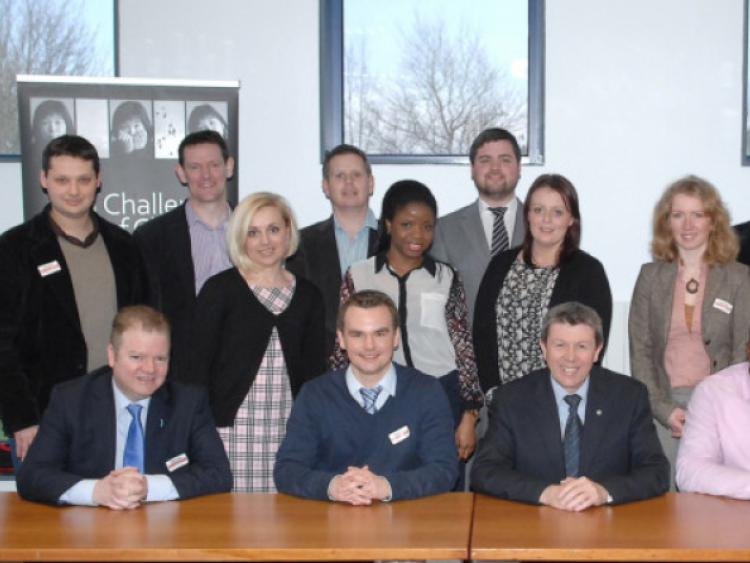 A NEW scheme which introduces people from ethnic minorities to the world of local government has been launched by Louth County Council.

A NEW scheme which introduces people from ethnic minorities to the world of local government has been launched by Louth County Council.

The Local Government Councillor BME Shadowing Programme is made up of Louth county councillors working with representatives from ethnic minority communities.

This is to give councillors a better insight into the work of local government.

The project is delivered by the PEACE III Southern Partnership’s Challenge of Change Priority and supported by the European Union’s European Regional Development Fund through the EU Programme for Peace and Reconciliation (PEACE III) managed by the Special EU Programmes Body.

Challenge of Change has developed the project on a model first pioneered by Bristol City Council in England.

It is currently also running across the council areas of Newry and Mourne, Armagh, Craigavon, and Banbridge.

Mr Paddy Donnelly of Louth County Council said they are delighted to be apart of the Shadowing project and welcome the engagement of elected members with the unique initiative.

“We look forward to supporting the programme and the engagement of our citizens from BME communities,” he said.