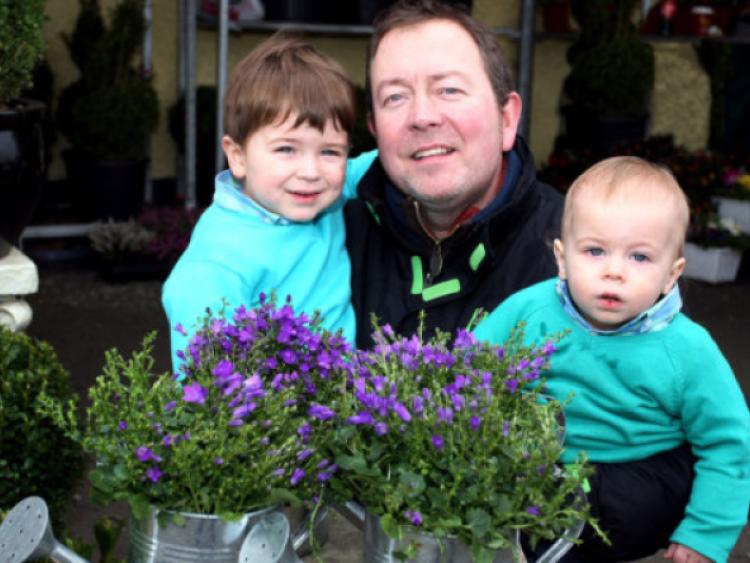 The Lann Leire Pavilion Shamrock Hill Dunleer was the venue for the fifth Trade Show to be held in Dunleer in recent years.

The Lann Leire Pavilion Shamrock Hill Dunleer was the venue for the fifth Trade Show to be held in Dunleer in recent years.

It has been described by many new business people as a great opportunity to exhibit their goods and services at a very reasonable cost. The event was

organised by the Dunleer Community Employment Company, whose Board is headed up by Hugh Callaghan and Kyran McGrory, ably assisted by a full board of directors from  the area.

The event was attended by seventy exhibitors from all walks of business in the Louth area and included some who have been at every show since the inception of the shows.

Industrial and farm machinery had their usual very impressive display at a double stand which attracted many of the farming community while the beautifully decorated Dough Dolls attracted huge interest from the younger audience.

Entry to the show for children was free and of course included face painting and other attraction and the organisers estimated an attendance of over twelve hundred people over the course of the afternoon . given the very large crowd and the  positive reaction from the traders it is hoped that the event will go from strength to strength  next year.