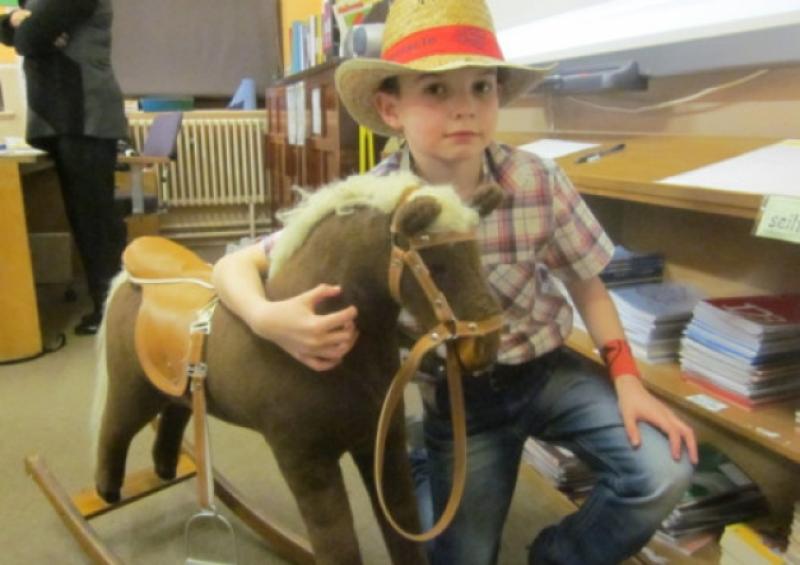 THE Friary Hall was packed for some fabulous shows over Easter.

THE Friary Hall was packed for some fabulous shows over Easter.

There was two great nights of acting, song and music all performed by the boys of St Malachy’s School.

The shows involved performances from all classes and included titles such as Little Red Riding Hood, Treasure Island and the hilarious ‘St. Mala-cheese.’

And it has also been a great time for the school on the sports’ field.

After a day of high quality football, it was St Malachy’s Boys’ who won a very tense final against St Joseph’s Dundalk on a scoreline of 3-2.

The team will now represent Louth in the Leinster final later this month.