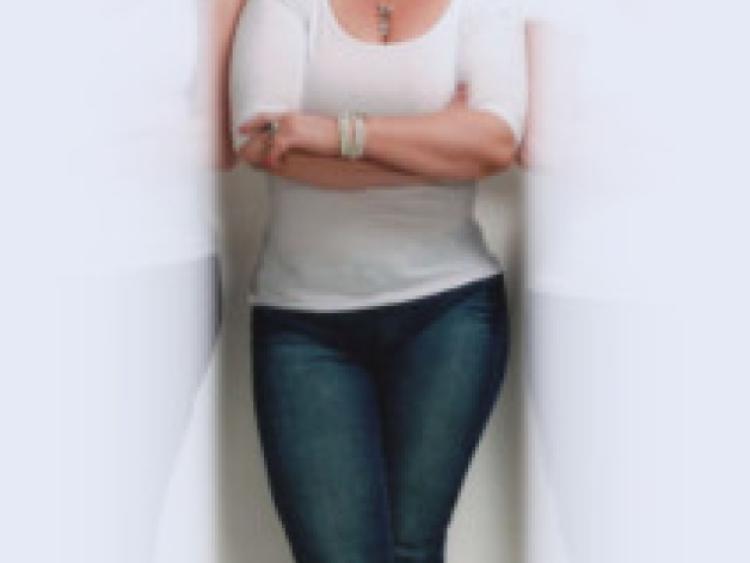 DARA Molloy from Dundalk has qualified for the final of the Tempted Boutique Model Search competition 2013.

DARA Molloy from Dundalk has qualified for the final of the Tempted Boutique Model Search competition 2013.

Dara, the lead singer with the popular band ‘Who’s Eddie’ who has been in the music business for over 30 years is among fourteen model hopefuls from across Ireland have qualified for the final of the Tempted Boutique Model Search competition, which could launch the career of Ireland’s next top curvy model.

The final entitled ‘A Night at The Movies’ will be presented by Vicki Mooney, Ireland’s top curvy model and author on Sunday 12 May in the Crowne Plaza Hotel in Northwood in Santry.

Competition judges are the leading fashion stylist Cathy O’Connor, curvy model Vicki Mooney, photographer Maria McGrail, and Rosemary Kearns, owner of the Tempted fashion chain, who have selected their 14 finalists from an entry of hundreds of ‘size 16 plus’ women.

Tempted Boutique is one of the few Irish stores selling top fashion in curvy sizes 16 to 28, and Rosemary Kearns launched her search for a real woman to model the stores’ 2013 summer collection, last March.

“We know there are lots of gorgeous curvy women out there, because we see them every day in our stores, but we didn’t realise what a fantastic response we would get to the competition. Just like everyone else, curvy women look amazing when they have some great fashion design and good styling advice, so we are hugely excited at the prospect of dressing our fourteen finalists for their catwalk debut next week in the Crowne Plaza Hotel”, Rosemary Kearns says.

Cork, Dublin, Wicklow, Louth, Meath, Wexford, Waterford, Donegal and Tyrone are all represented in the model search competition, which, the organisers hope, could launch the career of Ireland’s next top curvy model.