Ardee honours Davy McCoy with a day to remember 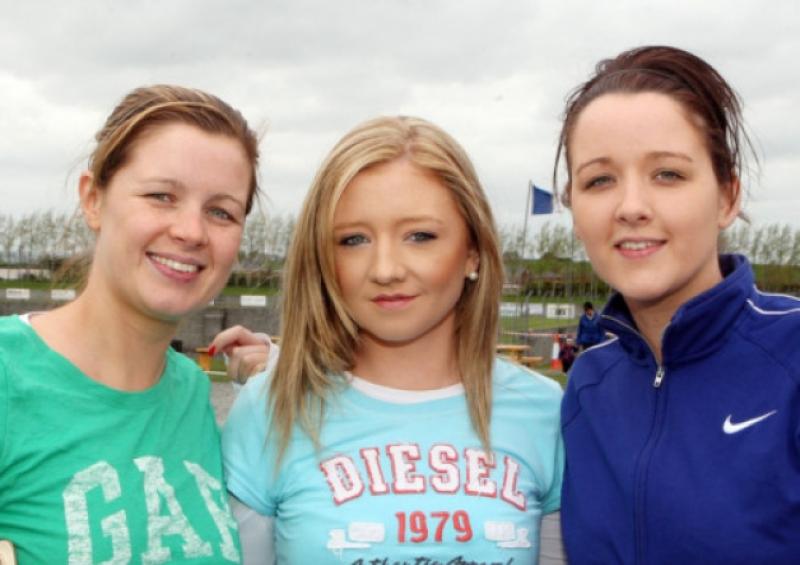 A Day to Remember Davy McCoy a celebration of the late Davy’s life took place in Ardee on Saturday last.

A Day to Remember Davy McCoy a celebration of the late Davy’s life took place in Ardee on Saturday last.

Among those taking part in the 40k cycle were which strated off from St Mary’s GFC were Anne Keely and Mandy Boylan, Caroline McCoy and Emma McCoy, Oliver Arthur of the Ardee Cycling Club, who was one of the course officials, Anne and John Matthews

Benny Grogan from Philipstown and Maureen Madden Dundalk set out on their tandem.

There was also an Ardee and District AC 5K fun run also in aid of the Ardee Hospice Homecare.

Official Ras na hEireann starter Tom Neary was there with his daughter Joan, both from Tallanstown and many many more.

There was also a Football Legends match that featured a host of Mary’s and Louth heroes through the years.

All-in-all the day was a great success.