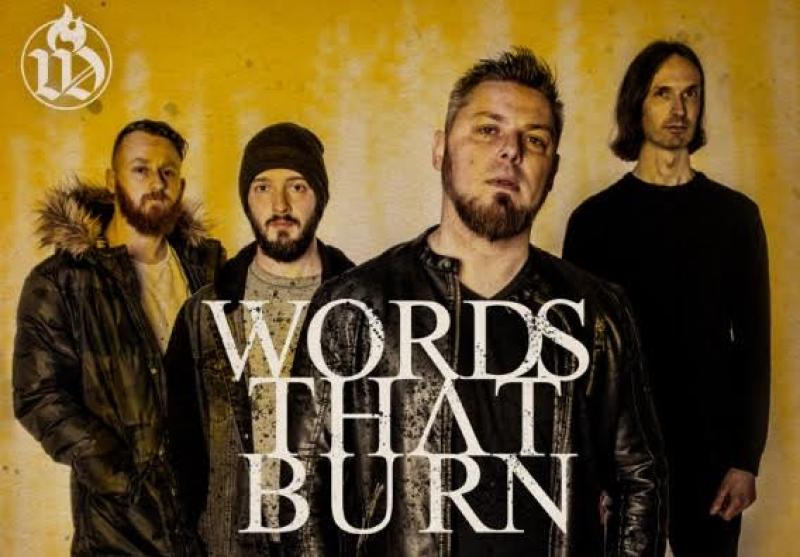 Dundalk band Words That Burn have been fusing elements of melodic metal, and alternative rock that is loaded with crushing riffs and soaring choruses as far back as 2010.

Their debut EP, ‘Praey’ (June 2013), introduced them as one of Ireland’s most promising contemporary metal bands.

The band's second album, PYRES, was released on June 11 to a great reception, going straight to number one in the metal/rock and mainstream itunes charts. Their newest single 'Riptide' clocked up over 17,000 plays on Spotify in less than a month.

Not resting on their laurels, however, the band played what they describe as “two awesome” support slots in Dublin recently. The first, in Voodoo, supporting Alien Weaponry, dubbed "the next big thing in metal" and more recently, supporting American hardcore punk band, Beartooth, in the Academy.

With appearances at Knockanstockan in July and Siege Of Limerick in October, Words That Burn have a busy few months ahead!
Check out their Facebook page for more info.