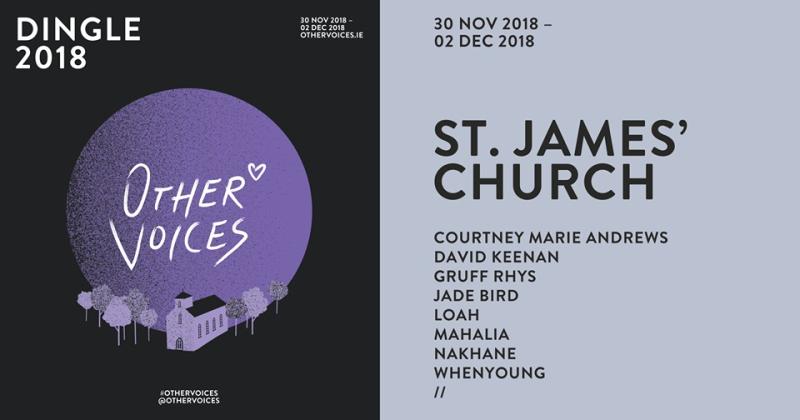 Dundalk folk singer David Keenan has announced that he will be playing at the prestigious Other Voices music festival in Dingle this December. 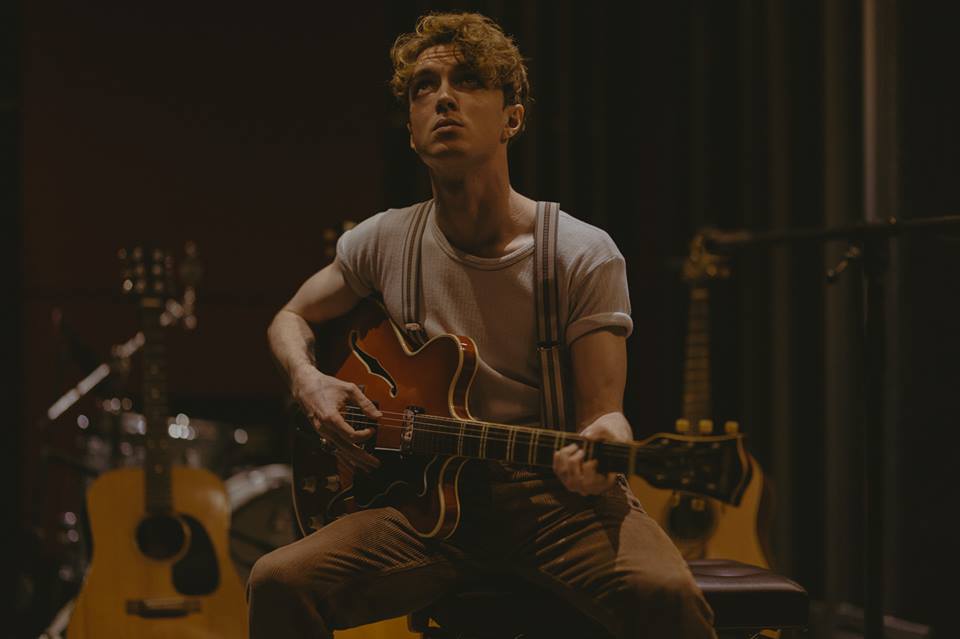 The singer took to Facebook to announce the good news saying:

"Friends, I am overjoyed to announce that I will be playing within the walls of St. James Church at this year's Other Voices.This ambition has been in my breast pocket for many years and I’m grateful to be sharing it with those close and other fine expressionists.Gra Mór X"

The 23-year-old Louth singer has been described by Hotpress magazine as "the sound of Tim Buckley and Brendan Behan arguing over a few jars, while Kavanagh deals Dylan a suspicious hand of cards, and Anthony Cronin and Jack Kerouac furiously try to scribble it all", will be in good company at the festival playing alongside Gruff Rhys of the Super Furry Animals and plenty of other Irish and international singers.