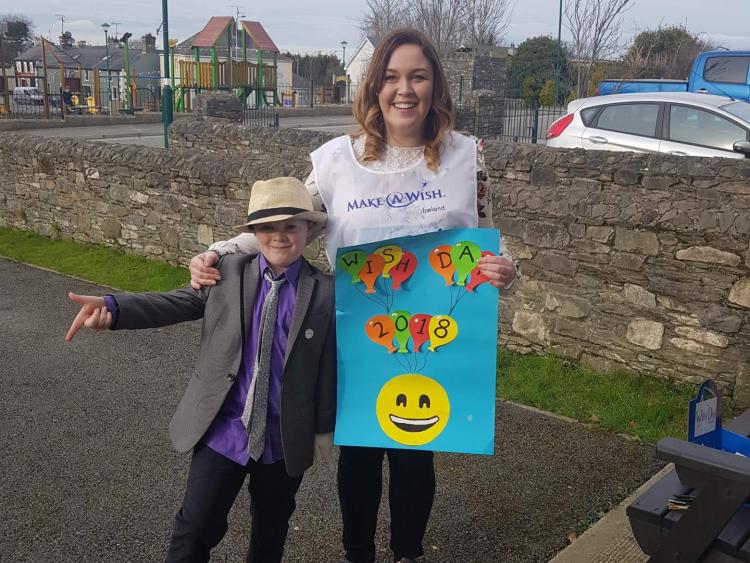 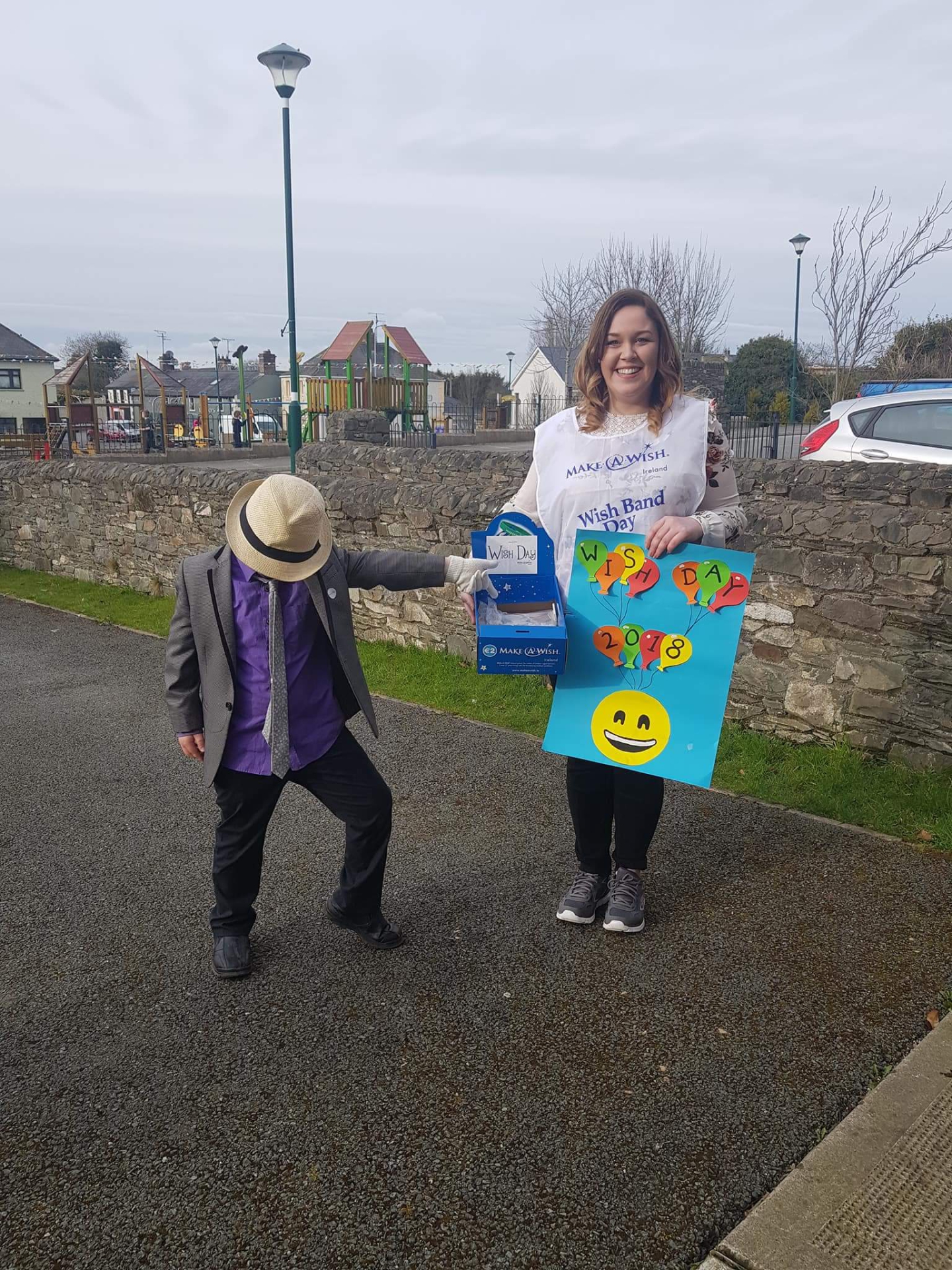 And 7-year-old local lad Noah Rafferty, who could possibly be Ireland's number one Michael Jackson fan, danced his way to a whopping €385 in donations in just one day.

Alongside his mum Nicola Whelan who is the volunteer coordinator for Make-A-Wish in Louth Village, Noah provided some unique entertainment for locals.

Proud mum Nicola said: “Noah's been out all day doing Michael Jackson dance moves and singing outside the post office. I'm blown away I never thought we could raise that much in one day!”

Mum Nicola says Noah is “obsessed” with Michael Jackson and that he loves to watch the pop icon's videos every day, copy the dance moves, and dress just like his hero.

“His songs are Smooth Criminal and Bad. He even knows older songs like Man in The Mirror, which he sang for a man today!” Nicola laughed.

“I think it's important to bring a smile to people's faces. I'm very proud to be part of it.” 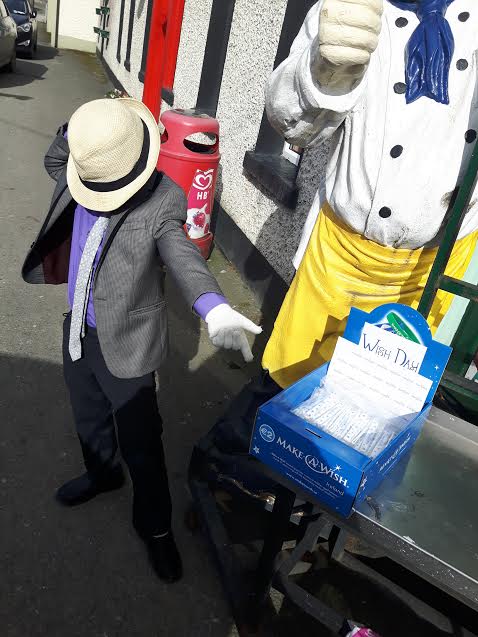 Nicola is a passionate ambassador ever since the charity sent her family on a holiday to Tenerife when her sister (who was aged just 12 at the time) was receiving treatment for stage 4 cancer. And she believes that the charity saved her sister's life.

Nicola said: “Make-A-Wish gave my sister a chance to live normally again. It also helped our family to have some bonding time. 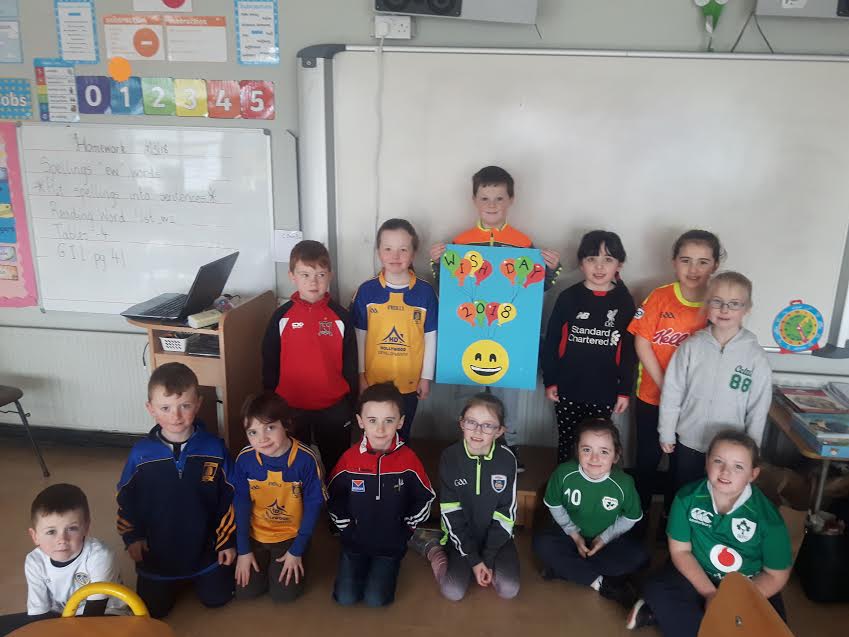 “Today, my sister is in her thirties, she is happily married with one child and is fully recovered. I really believe that Make-A-Wish helped saved her life.”

www.makeawish.ie/donate or text WISHES to 50300 to make a once-off €2 donation