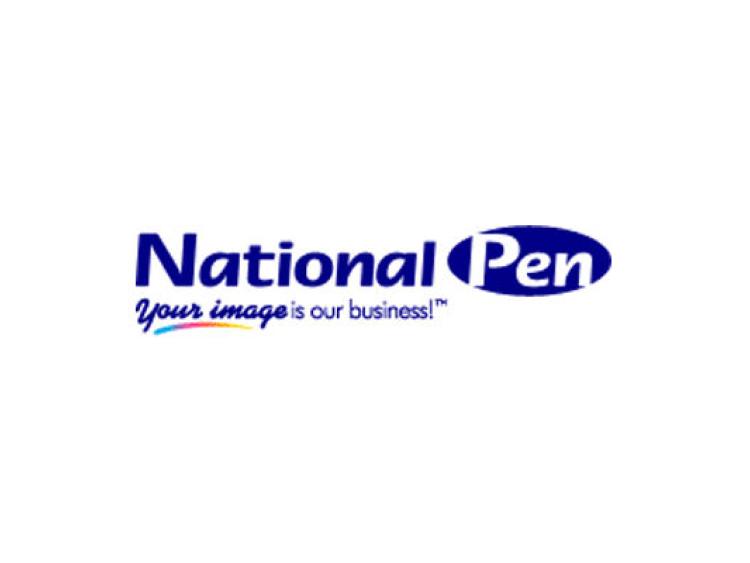 National Pen has informed staff at the Dundalk operation that they are opening a new contact  in Tunisia.

According to reports on the move comes as a response to "increasing costs and challenges associated with hiring temporary employees in Louth."

The LMFM report revealed that the  would "initially focus on fulfilling temporary job roles for a number of markets" and that "Tunisian employees will be retained to complete work not currently carried out in their Dundalk facility".

When contacted by The Dundalk Democrat National Pen said that the opening of the new in Tunisia would have no impact on workers in the Dundalk branch.

National Pen also said that they are going ahead with their expansion plans in Dundalk. They plan to move into their new office building in September.

The company also told LMFM that they are expanding their permanent workforce at the Dundalk branch.