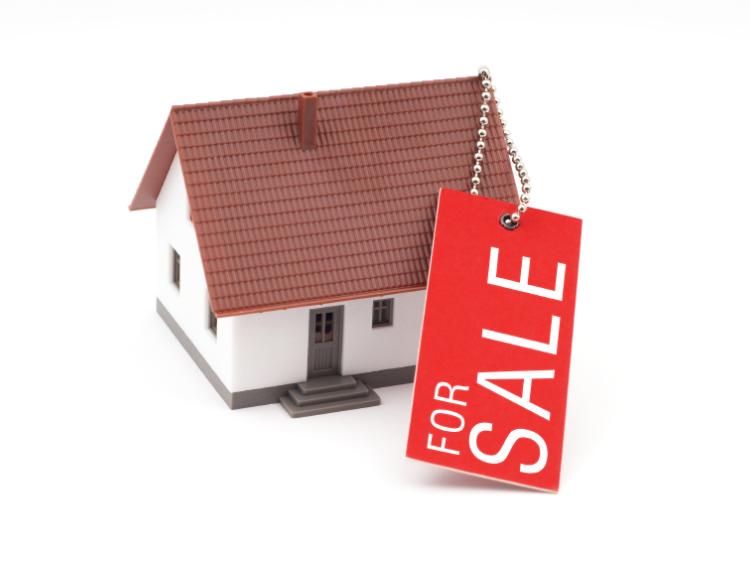 The figures are according to the latest House Price Report, released by Daft.ie. Prices for properties across Ireland rose by more than €20,000 on average during 2017.

Property prices were stable in the final quarter of the year, which means the average price was almost €241,000 – a hike of 9.2% on last year.

In Dublin, prices rose by just 0.7% more than prices in Louth, revealing an 11.7% increase.

Meanwhile, other counties such as Cork and Limerick saw minimal increases of 5.1% and 6.9% respectively – meaning Louth is one of the most expensive places to buy a home outside of Dublin.

The country's housing crisis was reflected in the lack of available properties on the Irish market.

This means the total number of new properties available has fallen steadily every year for the last 100 months, having been above 62,000 in late 2009.

The average list price and year-on-year change – for major cities in the fourth quarter of 2017 was: