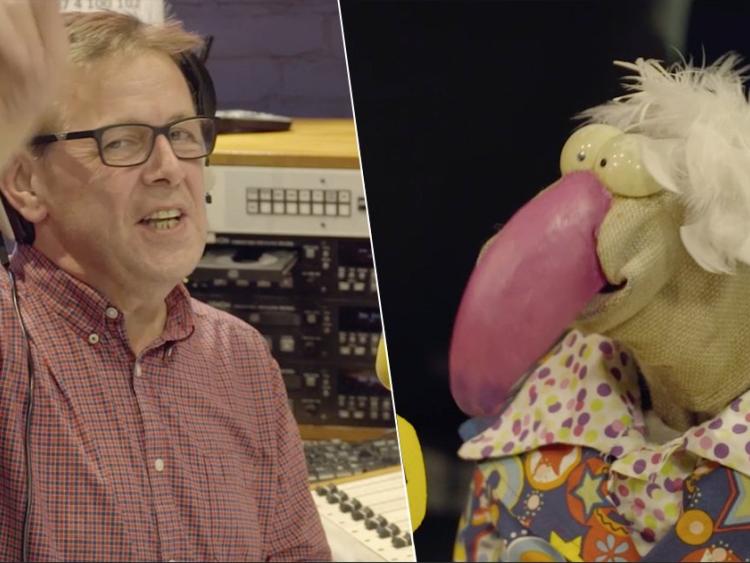 Dustin the Turkey had some choice words to say about Dundalk

Dustin told Today FM's Ian Dempsey yesterday morning that he exposes a number of things in his book, Wikibeaks, including how "Dundalk has been given back to the Brits", in a chapter called Kip Advisor. 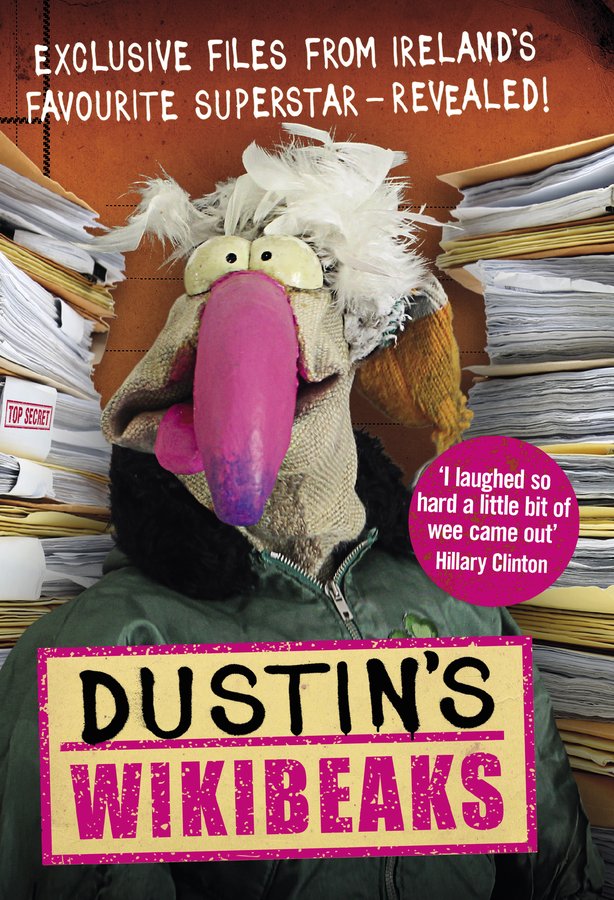 The cheeky turkey told the radio host: "This is good news, Ian."

Dustin also told Ian how he was staging a "peaceful riot" outside " ", otherwise known as Áras an Uachtaráin yesterday so that President Micheal D. Higgins would pardon him this Christmas.

After chanting "Mickey D, set me free!" the foul-mouthed turkey told Ian: "I deserve a pardon for the cultural contributions I've made to Ireland."

If you are interested in buying Dustin's new book Wikibeaks it is "available in all good bookshops, and a couple of dodgy ones as well", according to the turkey himself.

In Wikibeaks, Dustin also 'exposes' fans of Other Voices who he refers to as "bed-wetting music junkies" and RTE star Dermot Bannon as "TV's greatest spoofer" saying the architect "couldn't design a dog kennel."