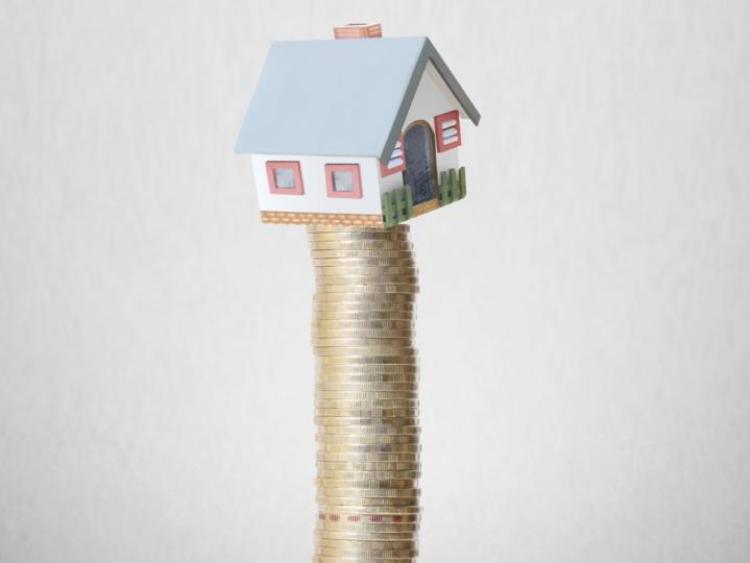 Rental prices across the country are soaring

New figures released by the Residential Tenancies Board (RTB) have revealed that the average private rent for new tenancies in County Louth was €884 (from July - September 2017). 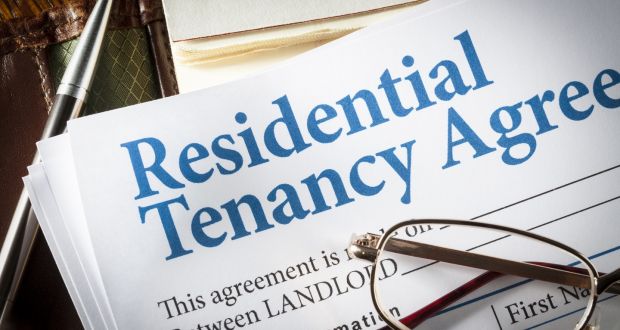 In total 29,528 new tenancies nationally were registered in Q3, this represents an increase of over 6,000 registrations since the previous quarter.

Rents are highest in Dublin, the surrounding counties, such as Louth, and larger urban counties such as Cork, Galway Limerick.

As of 2017 Q3, there were five counties where the average rent for new tenancies exceeded €1,000 per month - Cork, Dublin, Galway, Kildare Wicklow.

The highest average rents were in Dublin at €1,518. The county with the lowest standardised average rent was Leitrim at €487 per month.

In percentage terms, nationally rents grew 9.5% over the year to Q3, an increased rate of growth compared to Q2 this year. Rents in Q3 2017 were 7% above their previous peak recorded in Q4 2007.

The figures have been released as part of the latest Residential Tenancies Board (RTB) Rent Index which is produced in conjunction with the Economic and Social Research Institute (ESRI).

The RTB Rent Index is the most accurate and authoritative rent report of its kind on the private accommodation sector in Ireland as it is based on data from all new tenancy agreements registered with the RTB nationally in Q3 this year.

In response to the latest figures, the Residential Tenancies Board have launched an online campaign targeting tenants and landlords to drive greater awareness about Rent Pressure Zones and the requirements for setting rents on properties located in them.

They have called for the following resources to be made available:

A partnership with Citizens Information