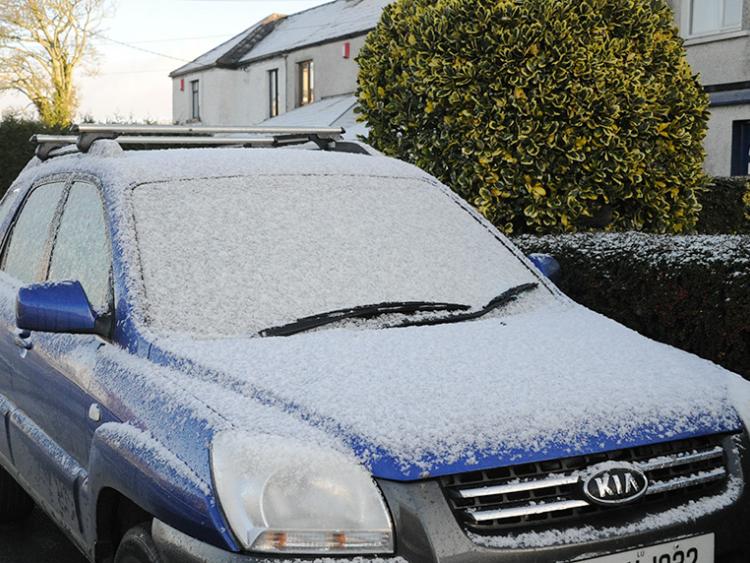 Some freshly fallen snow this morning

Much of Louth woke up to a thin blanket of snow and a flurry of sleet this morning as temperatures plummeted overnight.

And the snow showers look set to continue today according to local weather guru, Louth Weather. 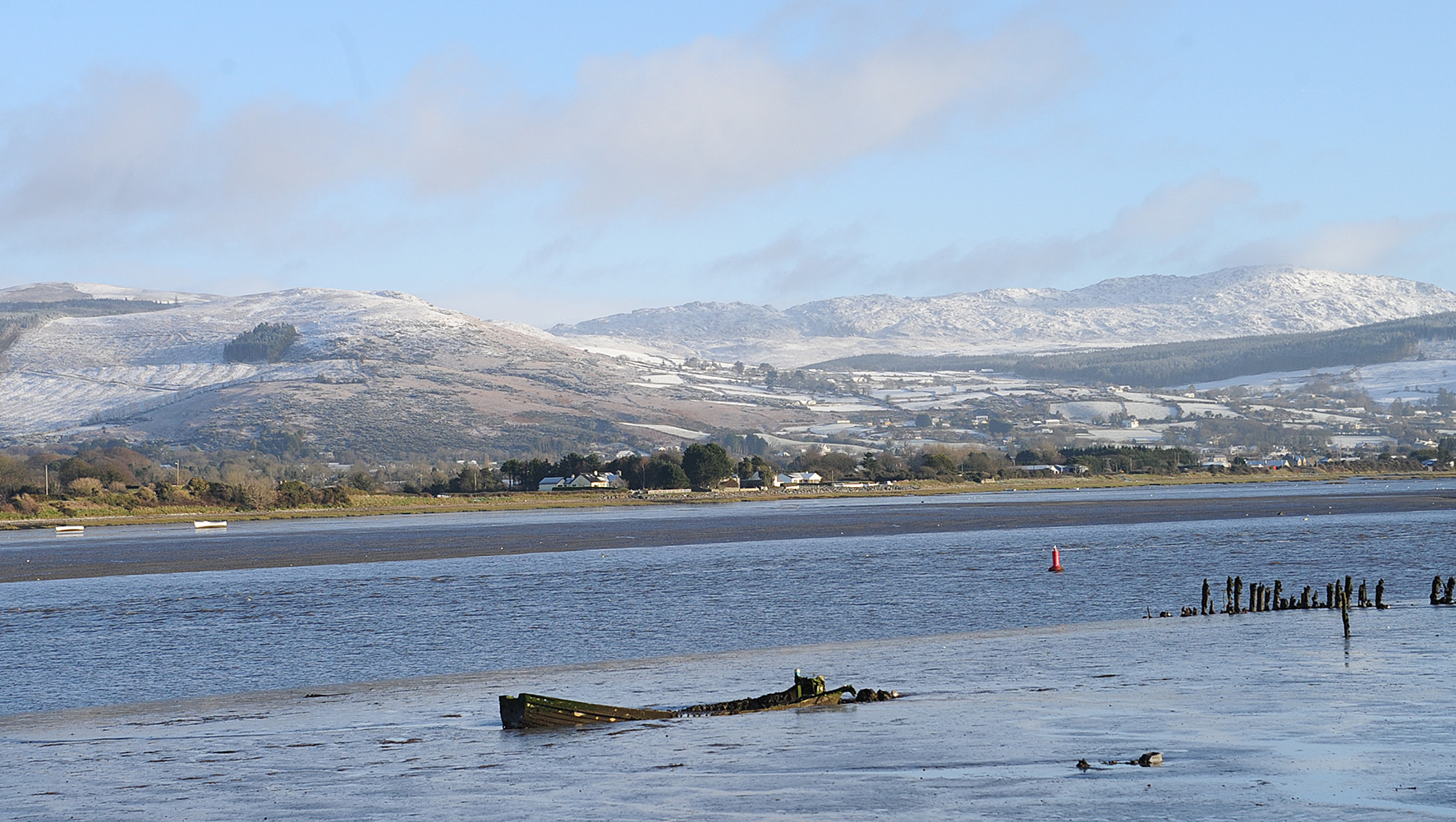 He said: "Road conditions at lower levels should be fine, but be careful on higher roads where the snow may lie temporarily.

"Temperatures will rise no higher than 2°C but much colder in a brisk NW wind. Temperatures falling below zero tonight so ice is likely on all untreated roads.

And it looks like we're in store for more dramatic snowy scenes over the weekend.

Met Eireann has issued a status Orange snow-ice weather warning for Louth, and 11 other counties, from  on Saturday night through to on Sunday night.

"Significant falls of snow are expected Saturday night and into Sunday. Accumulations of 4 to 8 cm could occur quite widely with greater totals possible.

"Drifting snow locally at times too with brisk winds. Slippery paths and treacherous roads also due to snow accumulation and ice." 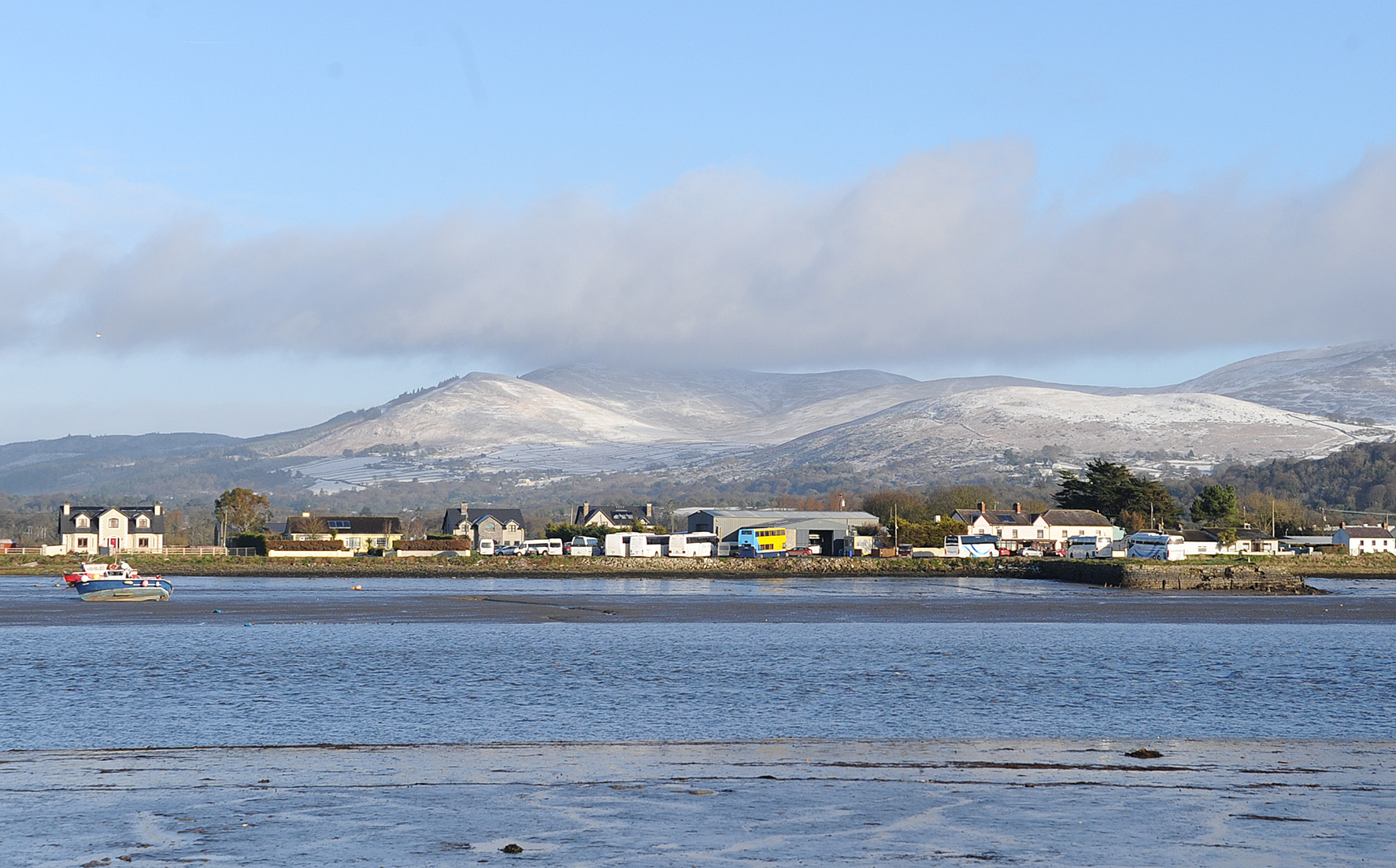 Chilly scenes this morning from the Navvy Bank

"Things turn very interesting on Saturday night. An area of low pressure will cross southern Ireland bringing with it an area of rain that could last well into daytime Sunday.

"With temperatures of only this could turn into a major snow event. Again it's so marginal, it's impossible to be certain. The track of the low is important.

"A drop of 1°C could result in several inches snow on Sunday. An increase of 1°C could see a wet Sunday morning. This is one to keep a very close eye on."