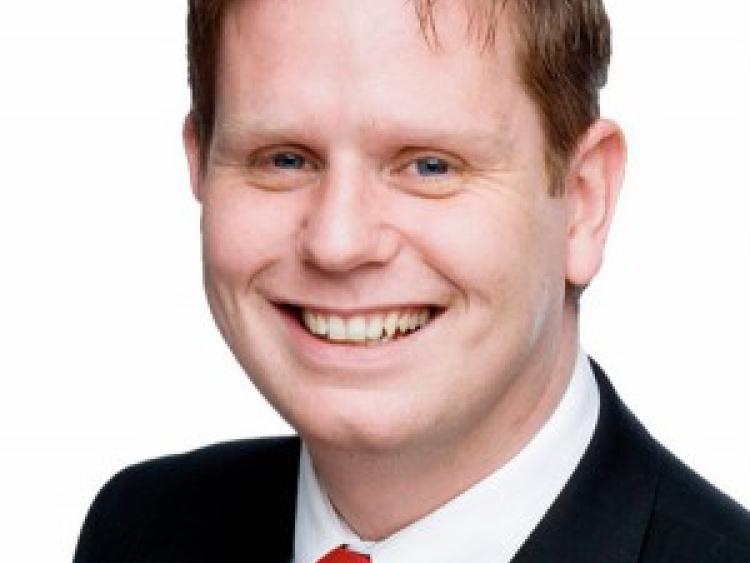 The County Council are due to meet again tomorrow to discuss the 2018 budget. 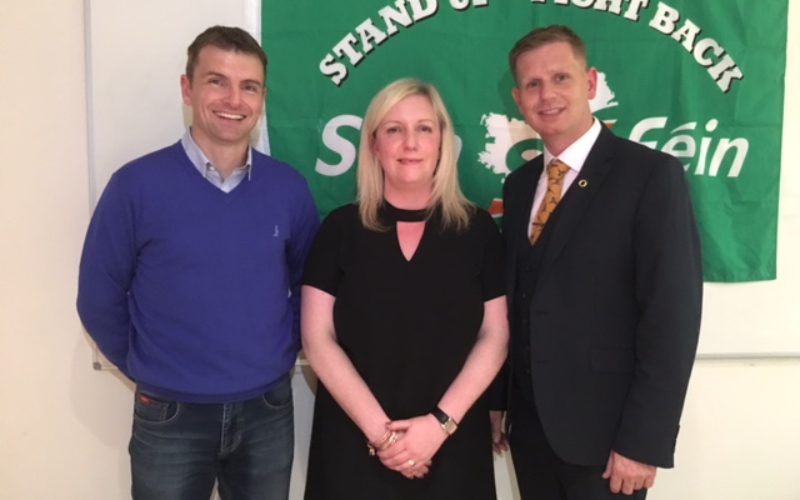 Sinn Féin is also calling for a new chief executive to be appointed in place of Joan Martin.

There was a heated exchange in the council offices last week when the chamber met to discuss the budget – with voting 20 to seven to reject the proposal.

Out of those who rejected the budget, there were 10 Sinn Féin representatives.

“This Thursday Louth County Council is being recalled in another effort to have a faulty budget adopted. Sinn Féin will maintain our opposition to it.”

“Louth County Council finances are in disarray. There is an incomplete register of assets. Projected expenditure on miscellaneous items is unsatisfactory. Tenants are being put into arrears. Businesses are unsupported. There is a lack of innovation and entrepreneurship in the document. New leadership is needed to fix Louth.”

“Sinn Féin is the largest party in Louth Council chamber. We hold 10 of the 29 seats. We take this responsibility seriously. We have been working hard to represent all the people of Louth.”

“If and when the budget is defeated Minister Murphy may remove all 29 Councillors from office. He would be mistaken. Councillors have been drawing attention to the problems in Louth for years. The minister should not sack the messengers when the problem remains.”

“We want to be clear. We want new leadership and accountability in the County Council. We intend to ask for a new Chief Executive.”