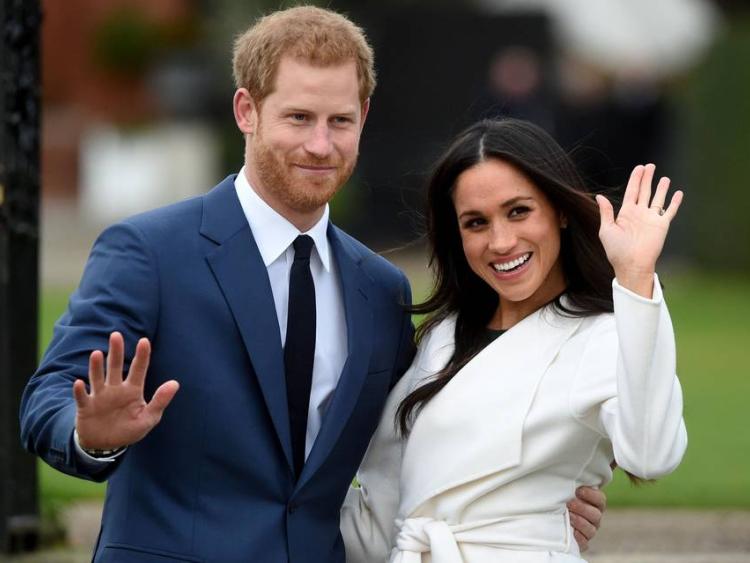 The latest Royal wedding could include a little piece of Carrickmacross, if Prince Harry's bride-to-be, Meghan Markle follows with royal tradition.

Designers at Carrickmacross lace are hoping that the newly engaged Markle will include a some of the handmade fabric in her wedding dress. 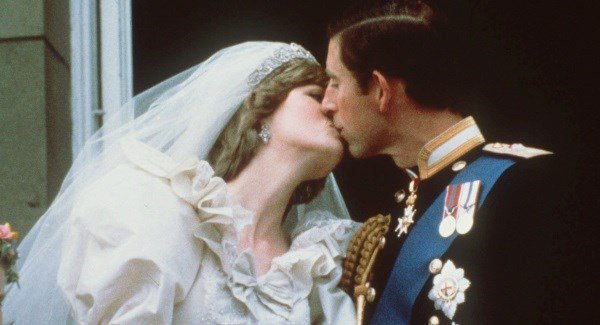 Harry's mother, Princess Diana opted for the Monaghan-made lace in her wedding gown. And his sister-in-law Kate Middleton also opted for the detailed fabric to be used in her dress at her wedding to Prince William in 2011.

The happy couple revealed that they got engaged in London earlier this month. They have already set a wedding date for Spring 2018. 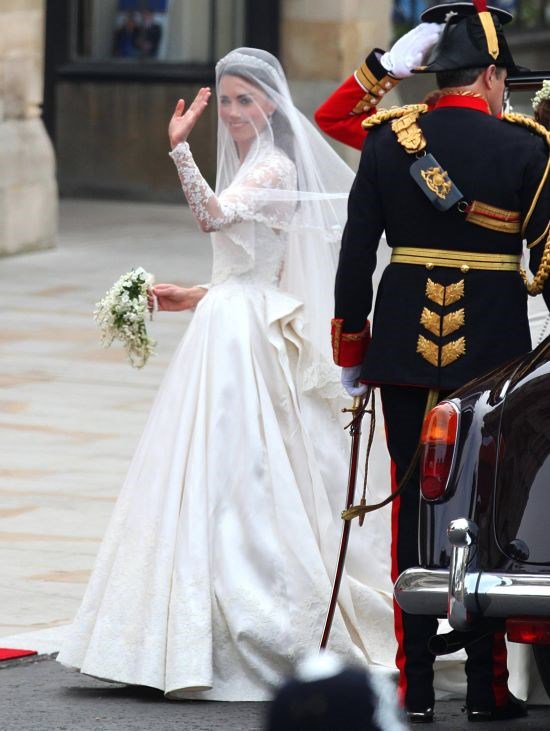 The pair stepped out in front of the press at Kensington Palace, before granting their first television interview to BBC News yesterday.

Carrickmacross Lace hit the international headlines earlier in when former Taoiseach Enda Kenny presented a piece to US First Lady, Melania Trump when he visited New York as part of the Saint Patrick's Day trip.

And the lace has become so popular the internationally-famous lacemakers will get their own visitor and ad gallery. Works are set to begin this October on the new development.