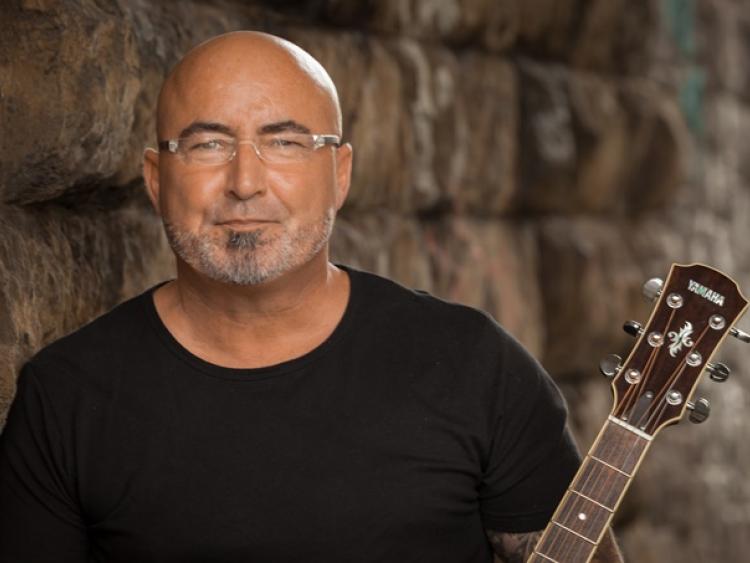 The Oriel Centre welcomes an ex-Aslan great to Dundalk Gaol next month, when Tony McGuinness takes to the stage on Saturday 25 November with his show “London-Ballymun-Sydney”.

Tony is best known for his 20 plus years as bass player and songwriter in one of Ireland's most popular and successful bands Aslan, in which he helped pen the hits such as 'Crazy World' and 'Hurt Sometimes'.

He has toured throughout Australia and has supported international artists such as Dionne Warwick. He has also collaborated with the internationally acclaimed Irish band The Script and wrote their hit song 'If You See Kay' on their self-titled album 'The Script'

The show is a journey of Tony's life through music, songs and background stories, covering his childhood years in London, his teenage years in Ballymun right through to his recent years residing in Australia.

Tickets are €15 and limited in this intimate venue and early booking is advised. Tickets are now available at the Oriel Centre, Dundalk Gaol, phone 042 93 288 87 or book online www.orielcentre.ie.