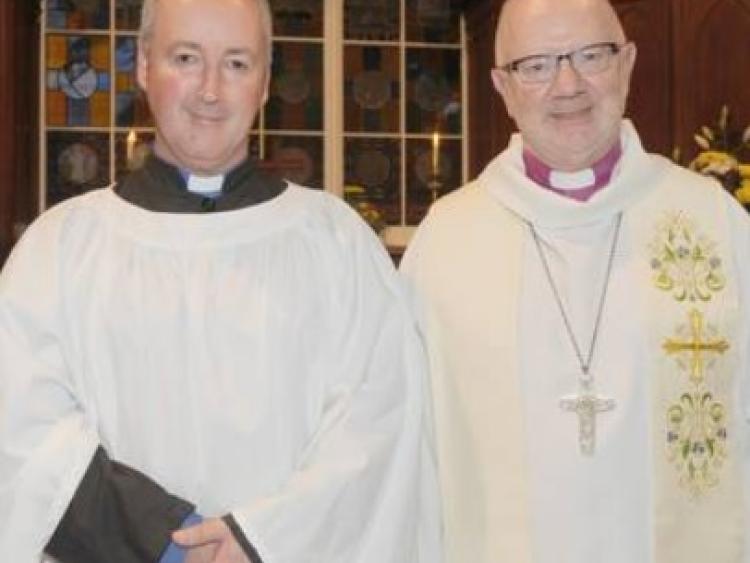 First ordination in Dundalk in over 800 years

St Nicholas Church of Ireland parish church in Dundalk, saw its first ordination in over 800 years recently, when Reverend Captain Geoffrey Walmsley became the first Deacon to be ordained at the church since 1214.

Reverend Walmsley, a native of Kilkeel, has been in Dundalk since 2014, and will minister the Dundalk group of parishes that includes Dundalk, Heynestown Union, Ballymascanlan Union, Bush and Creggan.

The ordination of Reverend Walmsley was performed by the Most Rev Dr Richard Clarke, Archbishop of Armagh and Primate of All Ireland.

Present with Reverend Walmsley on the occasion was his wife Christine, son Thomas and daughters Sarah, Grace and Chloe.

They were joined by clergy from neighbouring parishes as well as parishioners in welcoming the newly ordained Deacon to the parish.