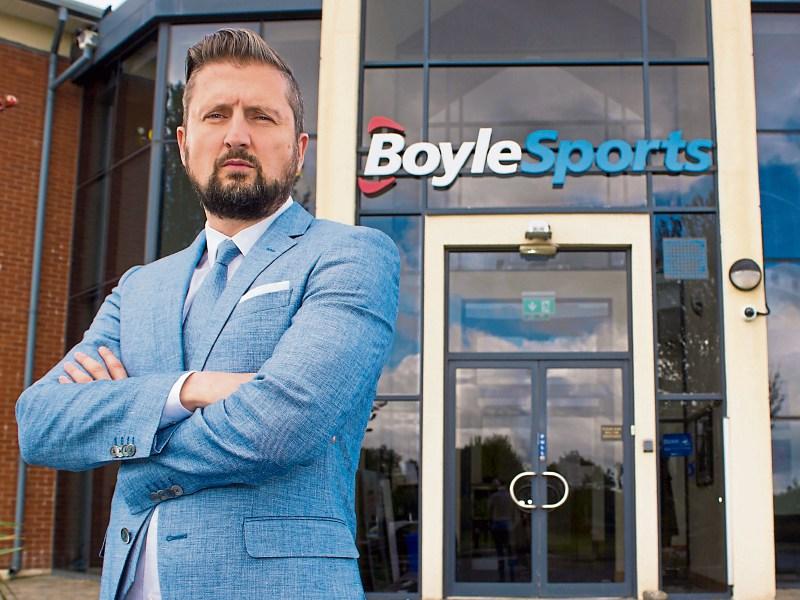 Mr Gray has worked with BoyleSports for 16 years, having joined the company’s Baggot Road Dublin branch as a trainee cashier in 2001. In 2003 he moved to the BoyleSports Information and Media department at its headquarters in Dundalk.

Over the next ten years he took on executive roles in various departments within the company including IT, Trading and Digital. In 2013 he moved to Asia to oversee relationship development work for BoyleSports returning to the BoyleSports Head Office in January 2014 as Chief Operating Officer (COO).

John Boyle, BoyleSports Executive Chairman, said: “After 35 years building BoyleSports from one shop into Ireland’s largest independent bookmaker, it would not be possible step back if I were not confident that I was handing the reins to the right person. In Conor I am confident I have a successor who can bring not only experience and expertise but also a passion for all things related to bookmaking in general and BoyleSports in particular.”

Prior to joining BoyleSports Mr Gray, who is a graduate of Queens University Belfast, worked with the accountancy firm Deloitte & Touche, where he specialised in banking and pensions. Hailing from Armagh and an avid GAA fan Conor is married to Kerry and has two daughters.