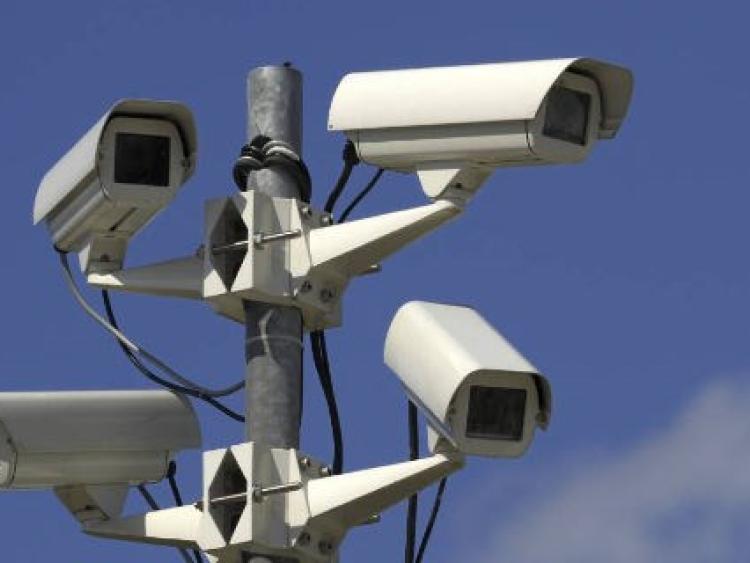 Plans are in motion for a major overhaul of Dundalk's CCTV network.

Councillor Conor Keelan, in conjunction with the local BIDS committee, has been liaising with local Gardai about a plan to increase coverage along the town's primary thoroughfares.

"We have always benefitted ourselves through the use of CCTV so augmenting the system around Dundalk can only be a bonus," confirmed local officer Brendan Keane.

"Modern technology should enable us to not only improve the scope of the existing network but should also allow us to expand the span geographically."

Speaking at last night's sitting of the Dundalk Policing Forum, Cllr Keelan confirmed that national legislation requires that any such plans must be approved by the local JPC.

As with all other matters regarding data protection, the process will then be in the remit of a state-based central controlling body.