PSNI officers injured after being hit by stolen Dundalk campervan 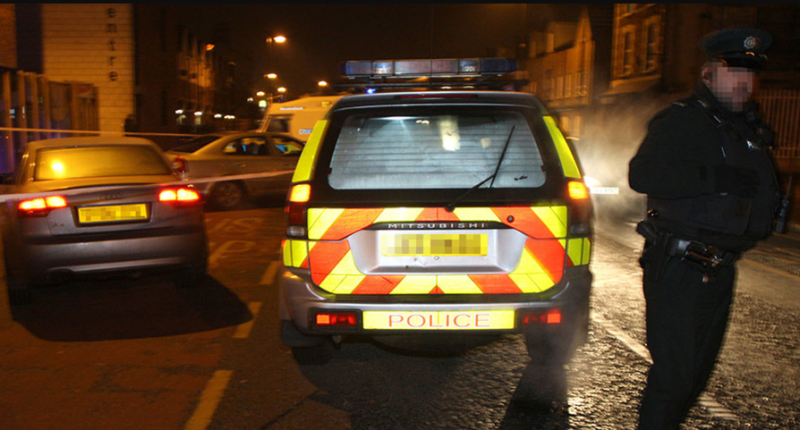 Two policemen have been injured after a campervan, believed to have been stolen from Dundalk, was involved in a ‘ramming' incident in Warrenpoint during the early hours of this morning.

The two Down-based officers were responding to reports of suspicious activity in the area.

Police say the men involved fled the scene after ramming the vehicle several times, causing damage to the car’s front and side. 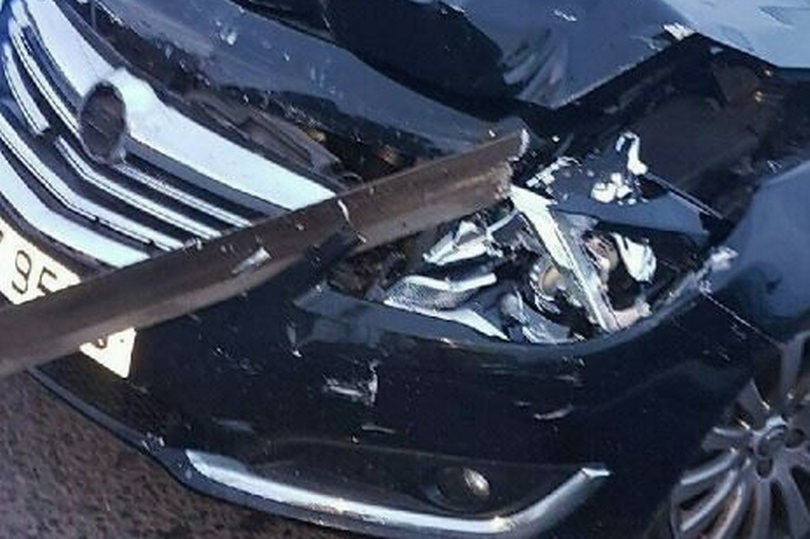 A PSNI Newry and Mourne spokesperson said: "They were last seen in the area of the Road / Clonallan Road.

"A short time later a car was stolen from a property in the Burren area.