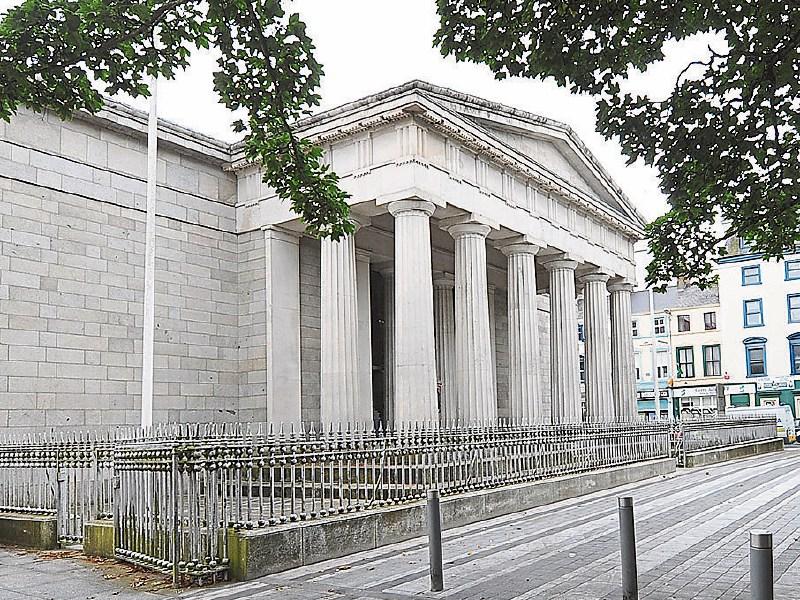 A 27 year old man who attacked a man he has known since their school days with a samurai sword, was jailed for four years at Dundalk Circuit Court last week.

The sentencing hearing last Friday was told the injured party had been out socialising when he was contacted by phone about events involving the accused which caused him concern.

He sought out the defendant, and Gerard Soraghan on answering the door, ran out with another man and both were carrying what the victim described as swords.

He was chased and tripped and fell on a green area, and raised his left arm to defend himself, but the injured party told gardai the accused brought the samurai sword down with all his force on it and the joint was left fully exposed.

The victim suffered an 18 centimetre wound, and underwent surgery for nerve damage.

The man declined to make a victim impact statement and did not wish to attend court for the sentencing hearing, but the investigating garda told the court the injury has improved, and while there is a problem with nerve damage, doctors believe he will make as close to a full recovery as possible.

Gerard Soraghan had 21 previous convictions including five assault causing harm, and others for burglary, theft and public order offences and at the time of the incident, he was on bail for two Circuit Court matters relating to assault causing harm.

The Defence barrister also said her client’s offending had alcohol as an underlying factor, she claimed that he’s a very different man while sober, although the garda said there was no indication that alcohol was involved in the sword assault.

The barrister said her client accepted the jury’s verdict and had admitted his involvement, to the Probation Service, and has undertaken courses in relation to his propensity to violence and his substance abuse.

Judge Michael O’Shea said there was a high level of violence used, in respect of the power that had to be used to inflict such an appalling and horrific injury.

He imposed a five year sentence, with the last year suspended, from October 2018, when the current sentence Gerard Soraghan is serving ends, but he directed that the 27 year old gets credit for 19 months spent in custody on the charge.