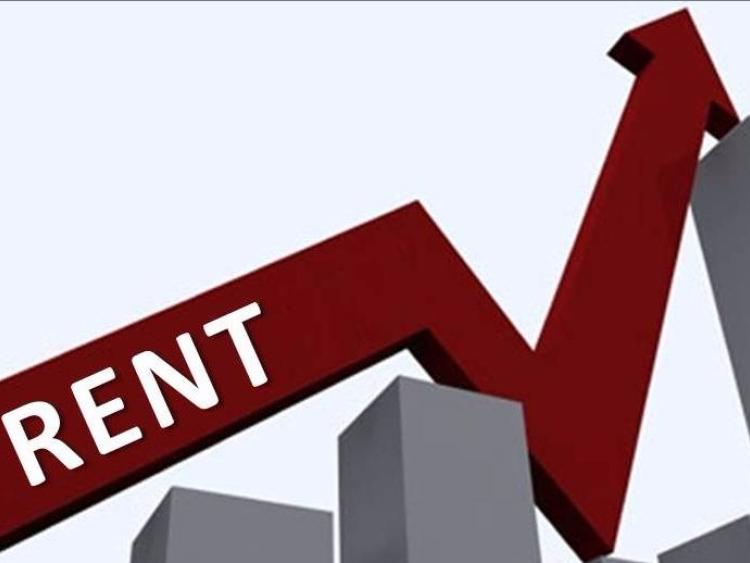 The rate of rent in Louth has risen by over 18% across the last year, the highest surge anywhere in the country.

A newly-released rental report from Daft.ie shows that the standard rate locally is now just under €1000.

The largest single rise related to two-bed houses, which soared by almost 22%.

Five bed houses, for their part, now tip the scales at almost €1200.

Rents in Louth have now increased by more than 60% since 2012 and by a further 4.3% in the first quarter of this year.