Locals urged to hunt little people this May 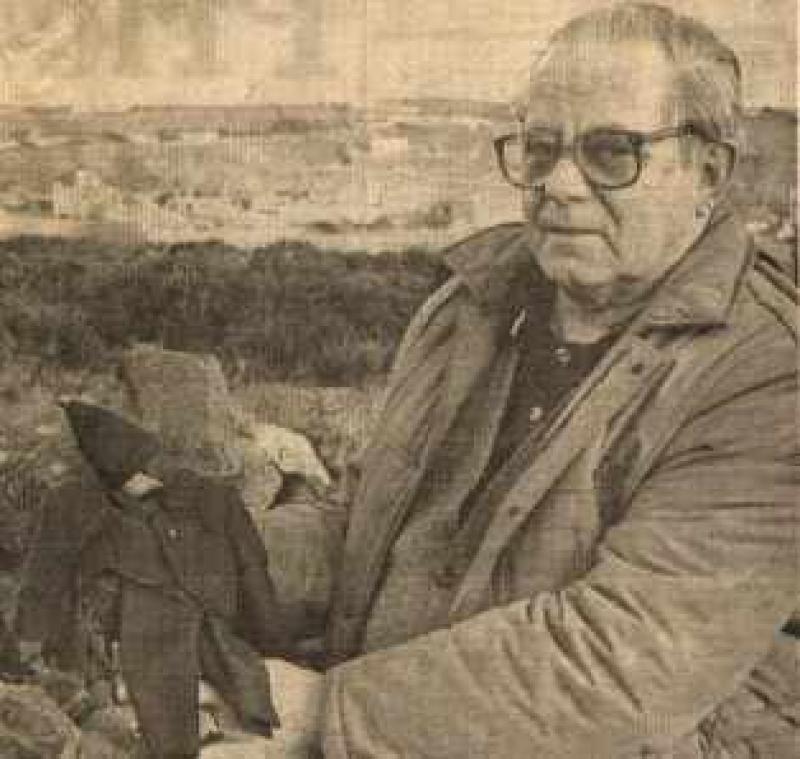 Carlingford’s National Leprechaun Hunt is happening on Sunday 21 May 2017.

The quirky event has captured the nation’s imagination since the official designation of Slieve Foy Mountain in County Louth, as an EU Special Protection Area for Little People in 2010. And the small medieval town of Carlingford has been thronged with visitors to view the only authentic leprechaun artefacts known to exist in Ireland. It also is home to Ireland's only Leprechaun Cavern.

Over 25 years ago, the suit and bones of a leprechaun were found on The Slieve Foy mountain by the late, well known businessman PJ O Hare. He discovered them after hearing a faint crying and when he went to investigate, he was shocked to find the suit of a leprechaun, along with coins and bones.

This sparked the original Leprechaun Hunt which was held on the Easter Sunday of 1989, attracting 4,000 visitors onto the mountainside.

On the day of the hunt there will be 100 ‘leprechauns’ with a total cash prize fund of €2000 hidden on the side of the mountain to the right of the SPA. One Of the Leprechauns will have a Cash Value Of €500 . Coordinators ask that if people come across a real leprechaun that they will allow them to pass and not try to capture them. ‘Slieve Foy is now recognised as the home of the last leprechauns of Ireland and we know there are 236 currently living on the mountain. It is important that they are safe and happy.’ said Frances Taylor Cooley Peninsula Tourism Officer

Prospecting licences will be sold on the day at €6.00 per person and registration begins at 12.30pm. The event hopes to raise much needed funds for Temple Street Children’s Hospital.

Only carriers of authenticated licences will be allowed on the mountain that day.

Frances Taylor continued ‘We are not surprised at the reception from public and the media about this event. There are so many leprechaun enthusiasts out there who believe in what we are doing here. People feel strongly about protecting our little people, who, we must remember, are the touchstone of our heritage and folklore’.