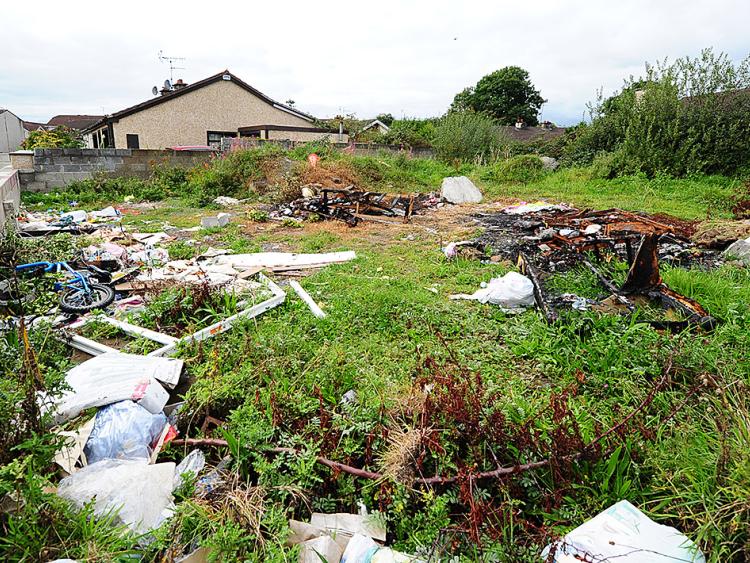 Dundalk Councillor, John McGahon, has addressed the problem of illegal dumping saying that stronger measures must be introduced to combat the problem. Cllr McGahon has suggested that those who ignore or fail to pay their court fines for illegal dumping should be named and shamed.

“It’s time to think outside of the box in our efforts to tackle illegal dumping. A ‘name and shame’ approach may make offenders think twice before engaging in this practise.

“For those who fail to pay the fixed penalty notice and are taken to court, their names should be published either on the website of their Local Authority or in the local newspaper.”

Cllr. McGahon noted the good work of thousands of Irish people in Tidy Towns across the country.

“The illegal dumping of rubbish is an issue that plagues both our rural countryside and our urban areas. It’s a source of embarrassment to Local Authorities and the thousands of people across this country who work all year round to keep their communities tidy.

“We need further action to reduce this crime, and protect our environment. A number of Local Authorities have installed CCTV operations in known litter blackspots, but not all authorities have the required finance to do so. A good example of how this can work is the approach of Dublin City Council in the North Inner City. The Council released 12 CCTV stills and erected them on a wall at Frankfort Cottages near the Five Lamps in Dublin.

“At present, if a Local Authority can establish who owns material that has been illegally dumped, a fixed penalty notice is issued to the person. If they fail to pay this, they are then taken to court and prosecuted for illegal dumping. We have a number of deterrents already in place, and yet we still see illegal dumping on the rise and plaguing local authorities nationwide. Further action must be taken to protect our urban and rural areas and put an end to illegal dumping.”