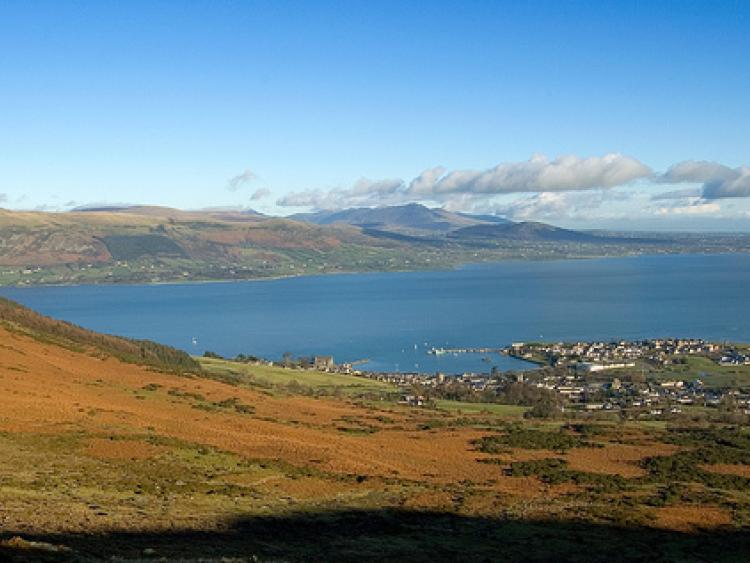 A helicopter has crashed in the hills just south of Carlingford this afternoon.

A major operation was underway at around 5pm with the fire service and ambulance crews attending an incident in the area.

It is also understood that a coastguard helicopter was involved in the rescue effort.

Two people, a father and son, have been taken to hospital.

A garda spokeswoman said: “Gardaí at Dundalk along with other emergency services attended the scene of a helicopter crash at Top Hill, Carlingford, Louth this evening A helicopter crash landed in a garden at the foot of Top Hill. The pilot and passenger (both men, early 70s and mid 40s) were removed from the scene.

“One man was airlifted to Beaumont Hospital and is in a serious condition and the second man was taken to Our Lady of Lourdes Hospital, Drogheda."

The Air Navigation Investigation Unit has been notified and investigations are on going.