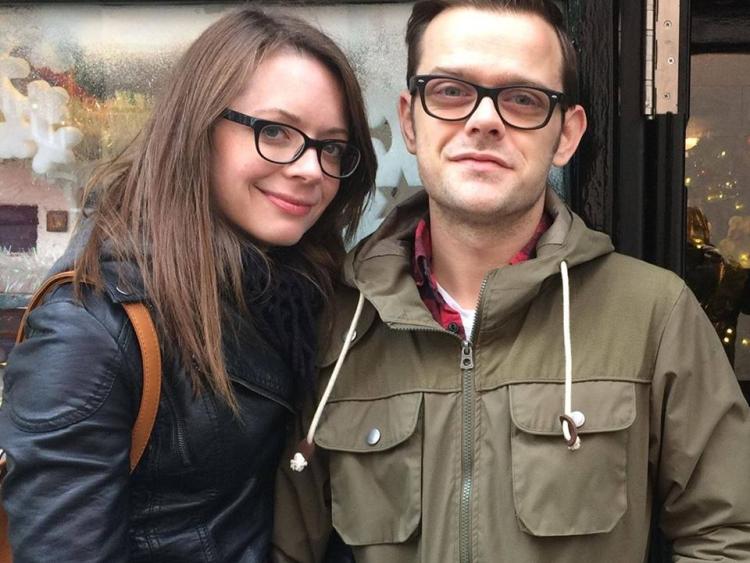 A chance encounter on a dating website led Dundalk man Jamie Darcy on the whirlwind romance of his life. And the ensuing story has lit up the internet.

Irish-American news website Irish Central put out the call to all its readers to submit stories about their first trips to Ireland and American girl Victoria Partridge's story of finding love with Dundalk man Jamie, was choosen as a stand out by the website.

Take a read of Victoria and Jamie's story - with some nice references to local landmarks in Dundalk too...

"It all started with an email from a stranger. In July 2015, I met Jamie via an online dating site. We had both been single for quite a while and had recently created profiles on OkCupid.com. Not knowing of the other’s existence, we had both set our search filters to include people located anywhere in the world, and then sorted them by compatibility percentage, hoping to find someone who we would have a meaningful connection with, even if they were located on the other side of the world.

"And, that is exactly what we got. 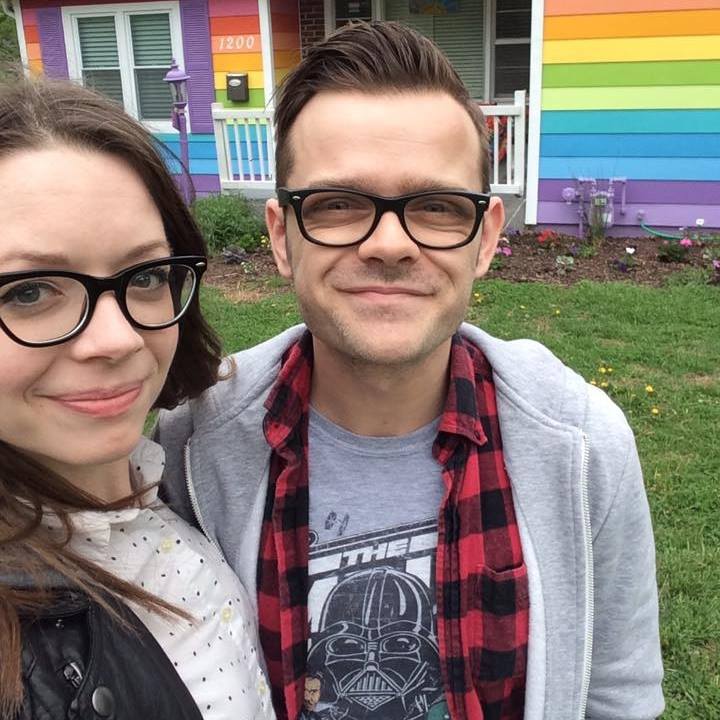 "It started with an email from him, which then quickly snowballed into lots of very long emails back and forth between the two of us. We became instant best friends and could not believe how much we had in common. I knew early on that I wanted to meet him in person, to see if what we had was real. After a few months of talking to Jamie, I got my first passport and booked a flight to Dublin, arriving a few days after that Christmas.

"I was so nervous for the flight, as I had never had a long-haul flight before, nor had I flown over the ocean (a long-time fear of mine). And, of course, I was extremely nervous to meet Jamie in person. After a very enjoyable flight, thanks to the wonderful Aer Lingus crew, I landed in Dublin Airport. It has been five and a half months of getting to know each other via OkCupid, then WeChat, and finally FaceTime, and now it was time for Jamie and I to meet in person.

"I got my luggage and told my legs to stop shaking and start walking. My heart was pounding out of my chest and I thought I was surely going to pass out. As I walked through the Arrivals doors, there he was, smiling at me, and everything changed. All of my nervousness changed to excitement. It was at that moment that I knew that what we had was very real.

"We spent the next 8 days enjoying each other’s company without having a screen between us. Jamie showed me around Dublin, as well as his hometown of Dundalk. The first night, he took me for a pint at The Bartender and I got to meet some of his closest friends. That week, I met his entire family and we all had an amazing dinner at Eno’s. On New Year’s Eve, we crowded into St. Stephen’s Square and kissed at midnight, surrounded by locals, as well as tourists from all over Europe. It was as easy for me to fall in love with Ireland as it was for me to fall in love with Jamie. 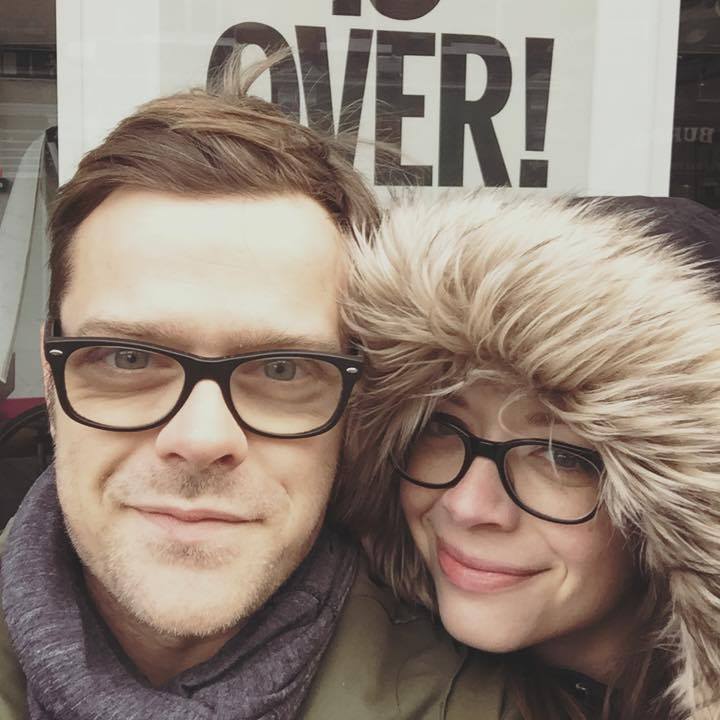 "I was able to visit Ireland, for the second time, this past November. This time, there were no nerves about coming over to visit Jamie, only excitement. And, when I walked through those Arrival doors, he was waiting for me as usual, only this time he was on one knee, with a ring."

The happy couple are now engaged and they'll (hopefully) live happily ever after.
Credit: Irish Central