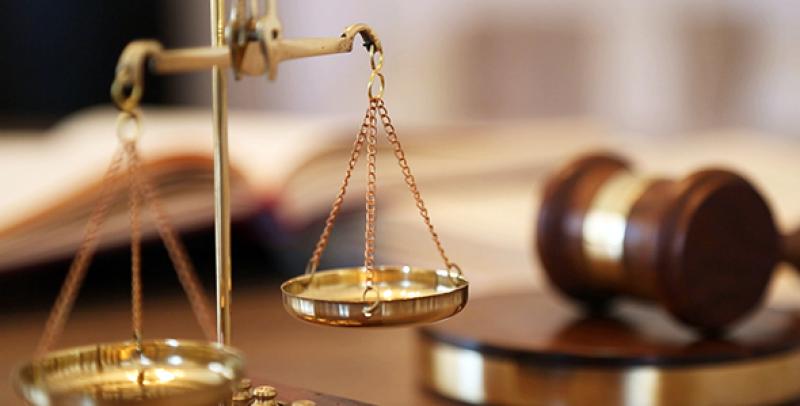 The trial of two Dundalk businessmen accused of stealing €250,000 from a man by telling him they were investing in a €35 million Celtic tiger era land deal has been adjourned.

Mr Roddy also pleaded not guilty to dishonestly by deception inducing Mr Brady to provide a bank draft of €100,000 on the pretext it would be invested in shares on his behalf at Rampart Lane, Dundalk on March 3, 2007.

The jury was discharged this morning after one of the men's defence counsel became ill and had to be admitted to hospital.

Judge Karen O'Connor said she had no choice but to adjourn the trial until a later date. The two men will stand trial again on April 9, 2018.