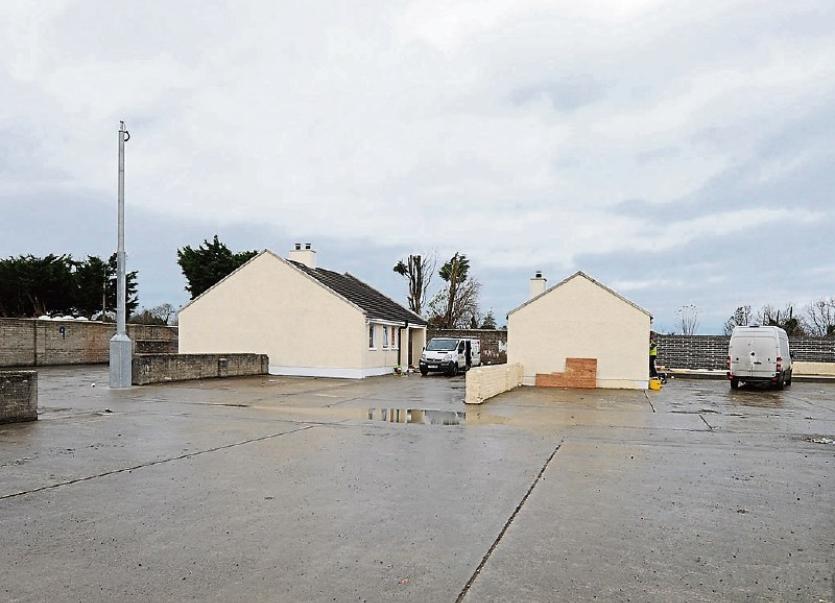 This week the Dundalk Democrat takes you inside the freshly refurbished Woodland Park halting with exclusive pictures from Arthur Kinahan.

The cost of the refurbishment to Louth County Council was “in the region” of €450,000, though the full cost the total cost of spent on the site - including the initial clean-up of 1,100 tonnes of domestic waste - came to nearly €700,000. 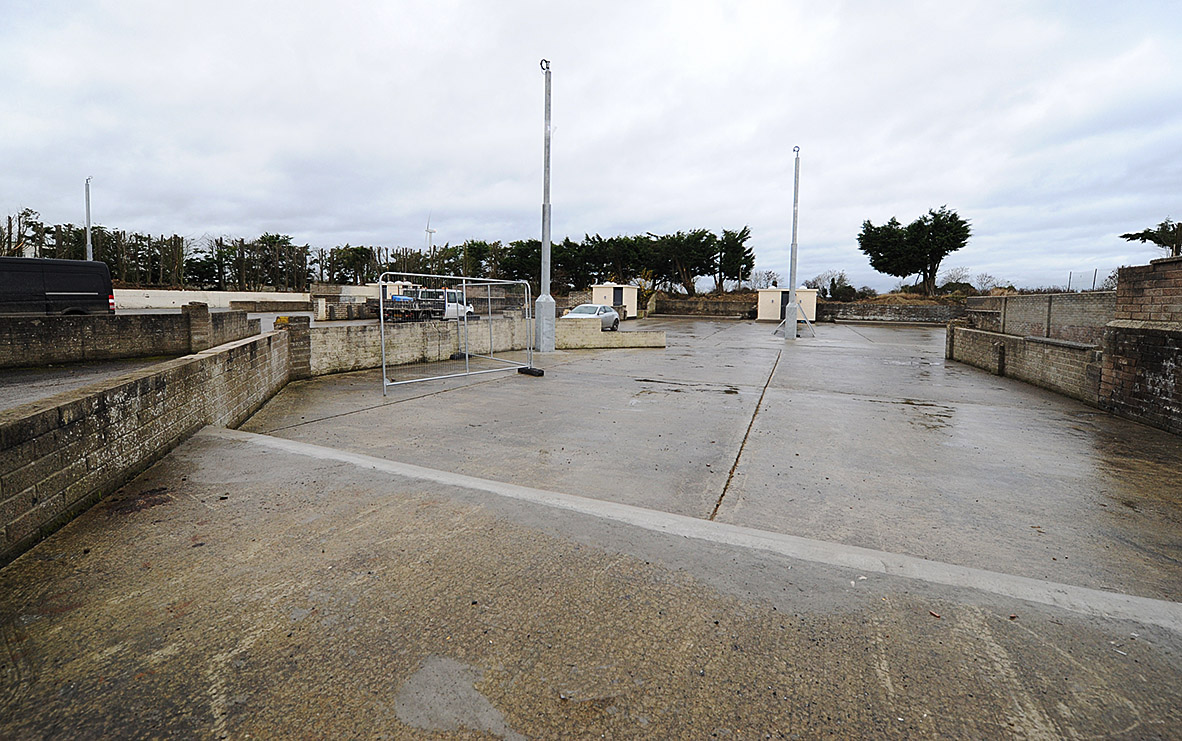 It was reported in November that there had been an arson attack at the site, a move that was roundly condemned.

Woodland Park had been operated as a serviced halting site by Louth County Council until 2008, when it closed due to a lack of interest among the Traveller community in utilising the site.

It has been refurbished in light of renewed interest among the Traveller community for such accommodation.

When works are complete, the site will comprise 14 caravan bays and will be fully compliant with fire and safety; electrical, and sanitary facility requirements.

The Council completed a consultation with all Traveller families in the county about their views and requirements in respect of future Traveller-specific accommodation. 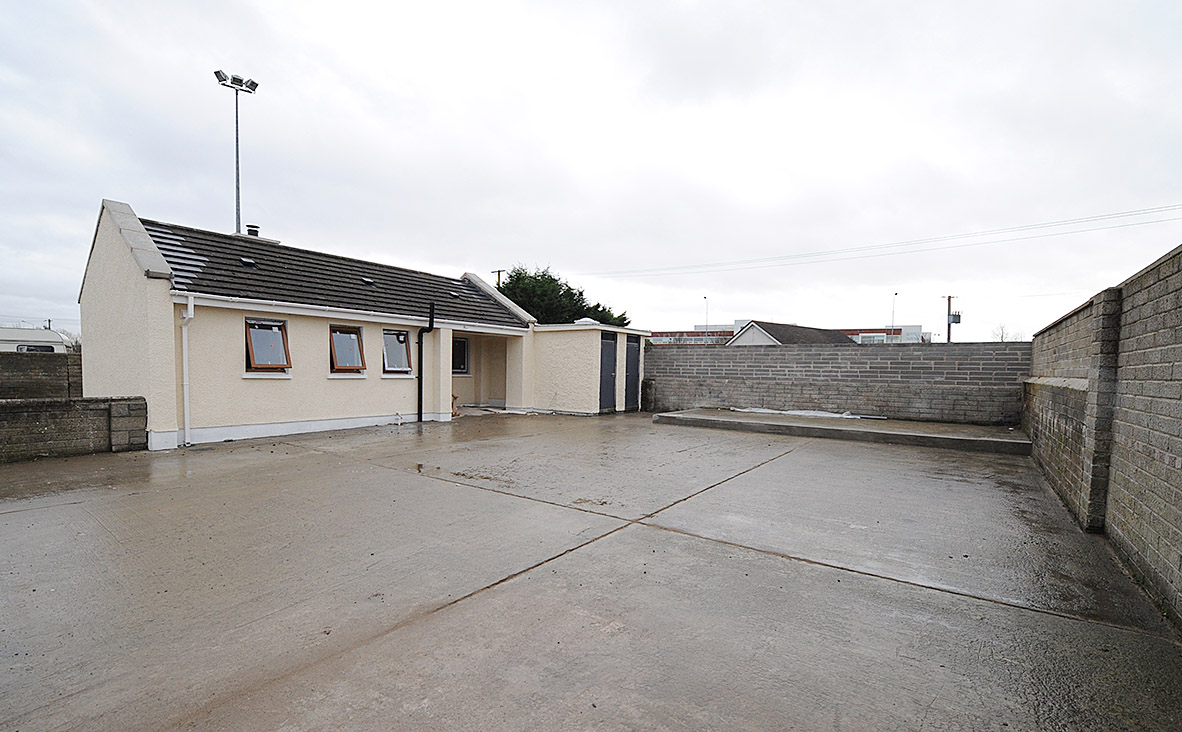