Carlingford woman to take part in this year's Operation Transformation 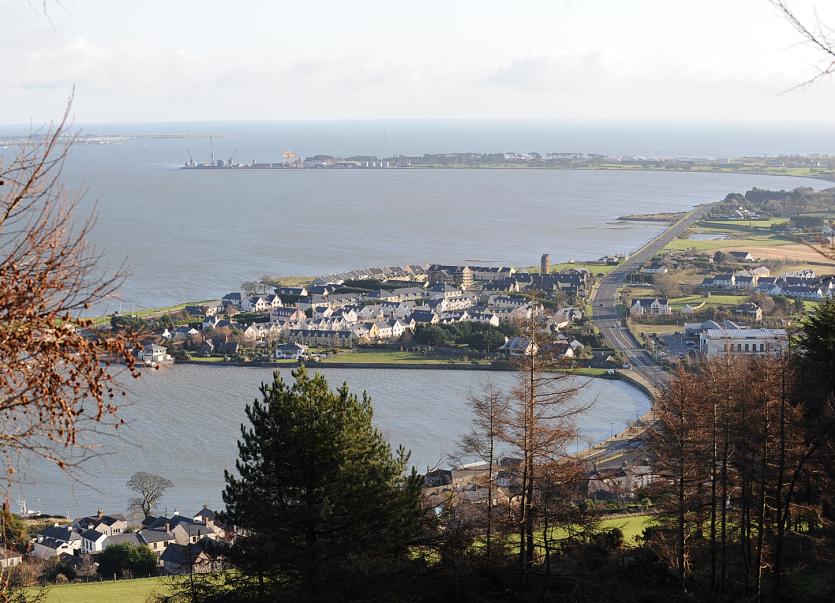 Yvonne Kennan Ross from Carlingford is one of the five leaders on the new series which starts on Wednesday 4 January on RTÉ One. The show will broadcast every Wednesday and Thursday for eight weeks.

Café owner Yvonne runs the business with her husband Stephen in Carlingford. They have two children: Luke (14) and Karla (11).
Yvonne struggled with her fertility for years. They did six unsuccessful rounds of IVF before having their son Luke. After Luke she knew she wanted another baby. They began IVF again, only to be told that her eggs were no longer viable. As they pursued other options, their daughter Karla was conceived naturally.
Five years ago, husband Stephen was diagnosed with stomach cancer and had to have major surgery, and in turn give up work. Yvonne cared for him throughout his treatment. Last year, a secondary cancer was found in Stephen’s lungs. This meant more surgery and more treatment.

Thankfully, Stephen has had a second clear scan and is delighted to be in remission.
After seeing herself in a full length mirror on holidays, Yvonne realised that she needed to make a change. Yvonne wants to be a shining example to her children so they will choose a healthy, active lifestyle for themselves as they grow older. Yvonne would love to get fit so that she could be more confident with her body.