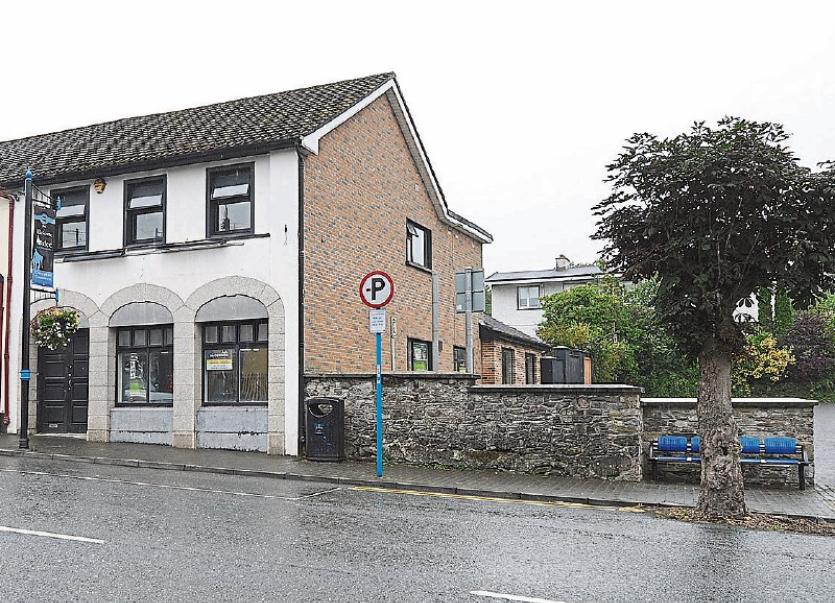 The new youth and community hub in Ardee, named the Dee Hub, is up and running but needs financial support.

Michael McCoy and Oliver Markey, two of the trustees of the hub made a presentation to the members of the Mid-Louth Municipal District Committee last week, outlining its plans.

It is a non-profit making project designed to focus on youth and community welfare.

The proposed programmes are aimed at those who are disadvantaged or excluded in local society.

it is aimed at young people who could be at risk of drug or alcohol abuse, but it also hopes to serve and help parents and families, senior and retired people, people who are unemployed.

The hub has been up and running for the past month and has been working in conjunction with the Schools' Completion Programme run by Ardee Community School.

Some of the projects will include counselling for adults.

It is currently run by volunteers and has no funding, but even though resources are very poor, it hasn't stopped the organisers and trustees from going ahead and establishing the resource.

But they will need some financial help if the hub is to prosper and survive.

So they asked the municipal council if they could help.

The response was very positive.

All of the councilors agreed that the hub should become a centre for all of the community.

Chairperson of the committee Fine Gael councillor Dolores Minogue, who has third level qualifications in youth work, said she had been looking forward to the establishment of this kind of facility since she went into local politics.

She was fully behind the project.

Michael McCoy said the plan was to make it as flexible as possible and facilitate as many people as possible.

Cllr Cunningham pointed out that social exclusion is a huge problem in today's society.

“Anything you can do to help would be tremendous support,” he told the councillors.

“It's something the town has been crying out for, for many years,” he said.

All that's needed now is for the councillors to approve financial support and it seems that the will to do just that is there.