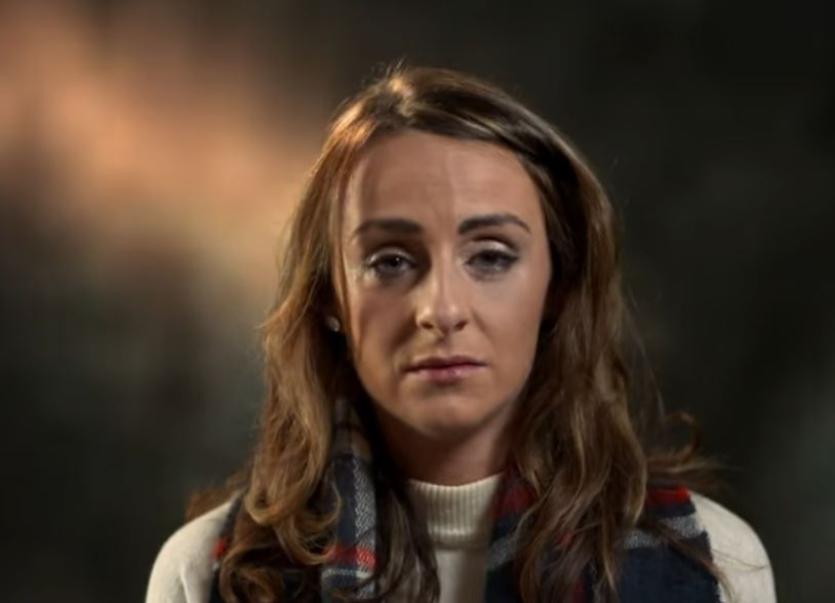 The daughter of a woman murdered 11 years ago issued an emotional appeal for information from the public to help find her mother’s killer.

Her appeal will featured on Crimecall last night (SEE VIDEO BELOW).

It was a typical day. That morning Irene left her home at around five to nine and dropped her three children off to school for nine o’clock. She then returned to her home where she began washing up after the breakfast.

Her mother, who lived at the back of the property called into Irene around the same time every day. This day she called to the house at half twelve where she found Irene laying dead in the kitchen.

Irene’s daughter Jennifer, now 28, tells us about her life with her beloved Mam.

“Her kids were everything , so she devoted all her time and energy to all of us”.

Jennifer painfully recalls the day she found out about Irene’s death and how she was told in her school principal’s office by Gardai.

“At that stage it didn’t sink in. We had to drive passed my house and that’s when I saw the tape and all the Gardai. But it wasn’t until I saw my nanny. She was in an awful state. And that’s when I knew, that it was real.”

Jennifer tells us what she misses most about her mother, and what the past few years without her have been like, and how her life changed the day Irene died.

“I miss everything.. there is a big hole in my heart and nothing will ever fill it. There is a piece of me died that day.”

Jennifer makes an emotional appeal to the public for any information they may have that will help bring those that killed Irene to justice.

“If anyone knows anything, no matter how big or small, please come forward. Any little thing could make all the difference, so please just come forward with information you have.

“I just want her to rest in peace. Some closure, some answers, that’s all I want, that’s all anyone wants.”

“I want her life to have meant something, I want her to rest in peace..some closure, that’s all I want.. it’s all anyone wants.”

Detective Bobby Ogle from Dundalk station took viewers through the story of that day and recounts witness reports of a man seen running across Ice House Hill Park near Irene’s home at around twenty past ten that morning (SEE VIDEO).