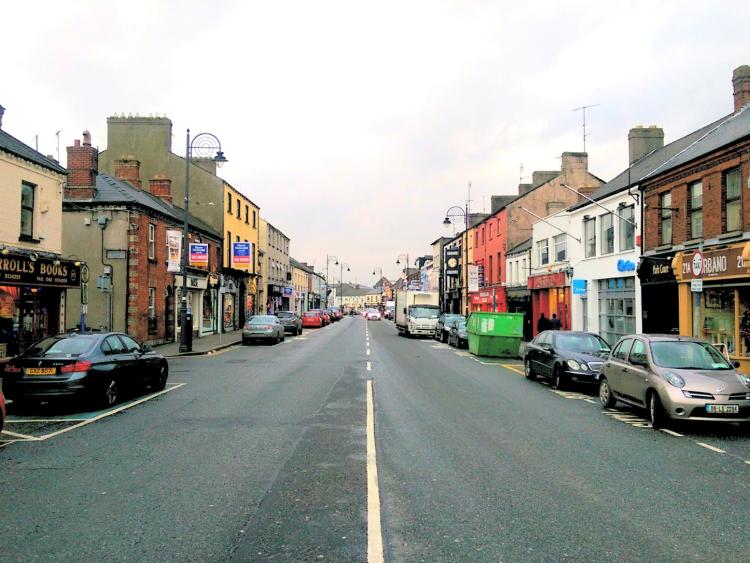 A survey undertaken on behalf of Dundalk Credit Union has given a rare insight into the prevailing attitudes of locals towards living in the the town.
The results of the survey by Amarach were revealed at the launch event of Dundalk Credit Union's five year strategic plan, which took place at the Creative Spark complex this week.
The survey included responses from 304 individual around Dundalk, and was undertaken in July.
31 per cent of respondents said that Dunalk being a 'quiet, peaceful, safe' area was the main reason for living in the area. It was highest polling answer.
52 per cent of respondents said they found there was a strong sense of community in Dundalk, 29 per cent saying that it was very strong.
Also, 62 per cent that they were optimistic in spite of the economy, a figure above the national average.

The evening was also an opportunity for Dundalk Credit Union to acknowledge the many volunteer organisations that they support locally.