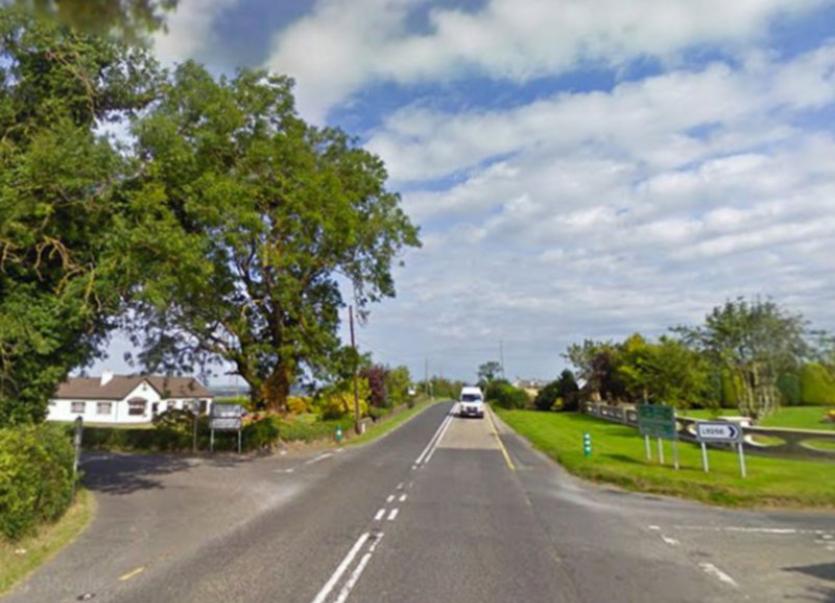 Independent county councillor Jim Tenanty has asked the county council to introduce a stop-go traffic system at the Blakestown Cross road works because the road closure is making life hell for the local residents.

“The residents of Stonylane, Shanlis,Currabeg, Ballapousta, Kilpatrick and other residents on roads affected by the closure of the N2 have asked if the county council and the contractor would consider a stop-go system as an alternative to the road closure,” Cllr Tenanty said.

“Their lives have been hell since the work has started. Speeding vehicles, artic lorries, buses and large commercial vehicles have been using these roads as a rat run.

“The gardai have been active but due to lack of manpower, they are unable to enforce the weight restrictions.

“I have contacted the gardai about this and suggested a stop-go might work.

“That unfortunately a stop-go won’t just work at this stage because of the volume of work and the risks involved.

“They said that as soon as it is practical to shift to a stop-go system it will be done.

They said everyone involved with the project are doing their utmost to get through the work as quickly as possible and have the road opened as soon as possible.

He pointed out that last year, Ardee was among one of the 51 areas throughout the country that has been awarded money through the new scheme.

Both Ardee and Drogheda benefitted from last year's scheme and there is no reason why Ardee should benefit this year also.

He also welcomed the statement from Minister for Transport, Shane Ross that an additional allocation of €850,000 from savings in his department will go towards the Rural Transport Programme this year.

The minister also secured a €2.19m increase in funding for the programme in 2017, which is part of the overall increase of €31m for public transport services in Budget 2017.

The allocation for rural transport next year represents an almost 20 per cent increase on this year's funbding.

“I am delighted additional funding will build on the good work done for over 10 years in rural transport services, Cllr Tenanty said.