Ireland Ancient East has Louth on its map 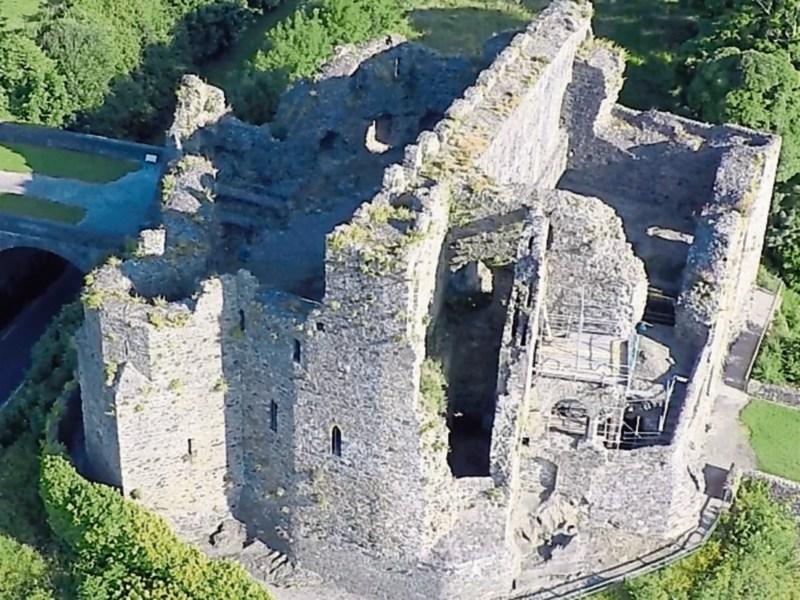 The Ireland Ancient East tourism promotion, which was inspired by the Wild Atlantic Way campaign, is now aiming to counteract criticism that it has left Louth out by appointing a new person to the promotion team who will be based in Dundalk.

Martina O'Brien will take up her position in Dundalk this month and will help ensure that Louth is well represented on the Ancient east map.

“Stories have to at the heart of the Ireland Ancient East tourism project,” Louth county councillors were told at their last monthly meeting.

These areas include Cooley and Brú na Bóinne.

Cllr Peter Savage said King John's Castle in Carlingford is not accessible to visitors and he asked for Failte Ireland to liaise with local people who could meet visitors who come to the area and give them the benefit of local knowledge and connections.

Cllr Dolores Minogue pointed out that Ardee Castle is also closed to the public.

Failte Ireland has 114 applications for their capital grants scheme and Ardee Castle is just one of them.

Cllr Minogue was speaking at the recent monthly meeting of Louth County Council. Mr Deane was giving a presentation on the Ireland Ancient East tourism project and how it has been progressing.

Cllr Minogue stressed the need to get Ardee Castle open to the public and the need for one of new Ancient East 'branded orientation signs'.

These signs have been described by Failte Ireland as the flagship singange project for 2016.

They will bring the brand to life on the ground and provide visitors with suggestions for lots of other things to see and do in the vicinity.

“These signs will be installed on a phased basis.”

Mr Deane said there will be signs at Carlingford, Dundalk, Drogheda, Monasterboice, and Mellifont.

He told Cllr Minogue that Ardee will also be considered when she raised the Castle situation at the meeting.

Independent councillor Jim Tenanty was the first to raise the Failte Ireland capital grants scheme with the council and as a result, an application for a grant to help develop Ardee Castle has been lodged with Failte Ireland.

The plan focuses on developing a tourism and heritage action group, looking at the tourism potential of the county's landscape, local culture, food, and festivals, and the sharing of our local heritage.

This year, overseas visitors to Louth are up 19 per cent of last year.

The action plan has been welcomed by Cllr Mark Dearey who said that promoting our tourism and heritage is not just Failte Ireland's job, it is also the work and responsibility of the council and he welcomed the very strong consultation process that was carried out during the composition of the action plan.