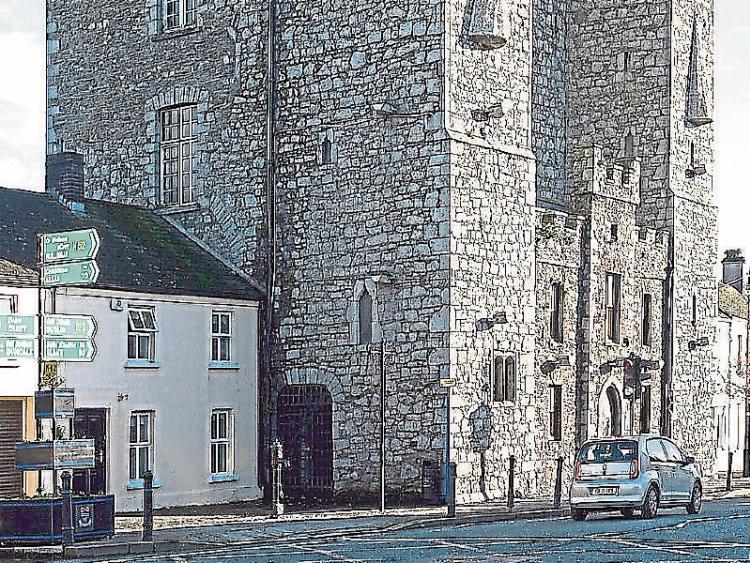 Failte Ireland has 114 applications for their capital grants scheme and Ardee Castle is just one of them.

The chair of Ardee Municipal Cllr Dolores Minogue told Mr Rory Deane, Programme Manager for Failte Ireland that when people come to Ardee and see the Castle closed they leavve.

Cllr Minogue was speaking at the recent monthly meeting of Louth County Council.

Mr Deane was giving a presentation on the Ireland Ancient East tourism project and how it has been progressing.

Cllr Minogue stressed the need to get Ardee Castle open to the public and the need for one of new Ancient East 'branded orientation signs'.

These signs have been described by Failte Ireland as the flagship singange project for 2016.

They will bring the brand to life on the ground and provide visitors with suggestions for lots of other things to see and do in the vicinity.

“These signs will be installed on a phased basis.”

Mr Deane said there will be signs at Carlingford, Dundalk, Drogheda, Monasterboice, and Mellifont.

He told Cllr Minogue that Ardee will also be considered when she raised the Castle situation at the meeting.

Independent councillor Jim Tenanty was the first to raise the Failte Ireland capital grants scheme with the council and as a result, an application for a grant to help develop Ardee Castle has been lodged with Failte Ireland.

Louth County has stated that work will be carried out at the Castle over the next two years to make it accessible to the public. Over €1m has been allocated for the work.