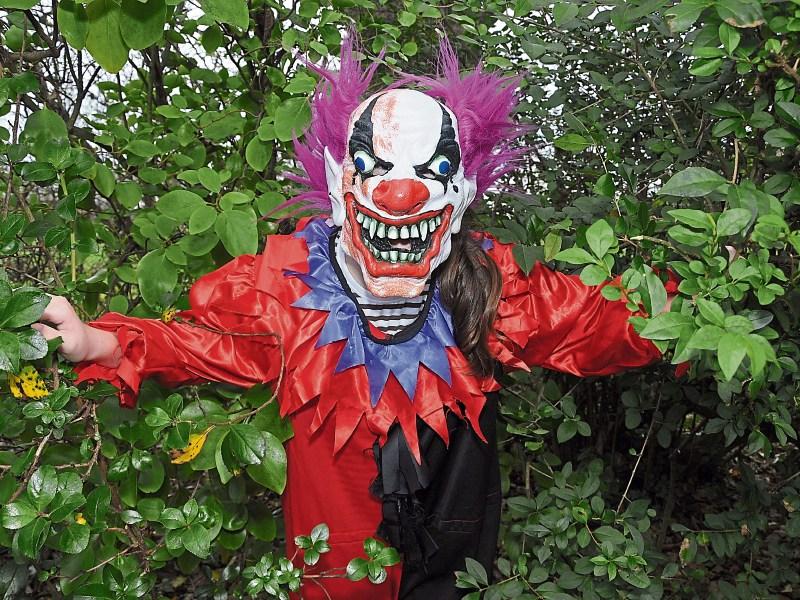 Gardai wish to warn people not to partake in the 'Killer Clown' craze which is sweeping America, the UK and now Ireland.

In recent weeks people have dressed up as frightening clowns in what was believed to have started as a result of marketing for the new version of the 'IT' film featuring horror film icon Pennywise the Dancing Clown.

The have been a number of instances in Ireland of the craze, though there have been no reported incidents in Dundalk or in the Louth Division.

Speaking to the Dundalk Democrat, a Garda spokesperson warned people not to partake in the trend.

"A number of people have been hurt as part of this craze and we are advising people not to take part in it."

Not only does it leave people terrified, but it could viewed as a prosecutable offence.

"It could be considered a breach of the Public Order Act or the Offences Against the Person Act."

The pranks have concerned residents in Northern Ireland, where the PSNI issued this video: