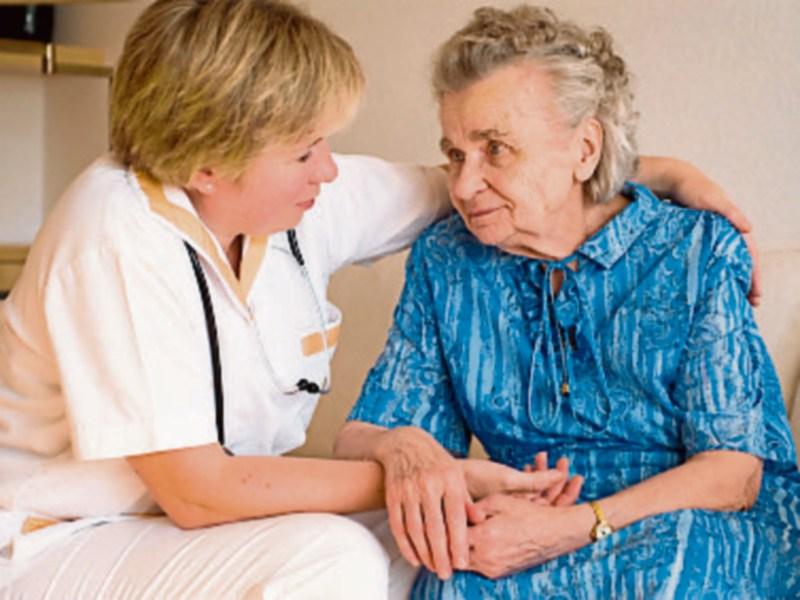 HSE nursing homes in Co Louth are being paid 66% more than their private and voluntary counterparts, new figures published by the HSE reveal.

New figures revealed by the HSE show that the state are paying an average of 66 per cent more to state owned nursing homes than to privately or voluntary run institutions.

Nationally, private and voluntary nursing homes are forced by the State to provide care for half the amount that the HSE pays for its own homes, the figures reveal.  Nursing Homes Ireland stated it has taken five years to prise this data out of the HSE.  NHI said it is no surprise it has taken the State so long to publish as it has been operating a system that discriminates against the private and voluntary sector.

The publication of the costings has laid bare the true cost of nursing home care and the implications of the failure to address this glaring inequity must be addressed by Government, NHI has warned.  Failure to do so threatens the sustainability of the private and voluntary nursing home sector and the vital services provided.

It has also called upon the Public Accounts Committee to investigate the level of spending by the State within its own operated nursing homes. There is no requirement for the HSE to negotiate payments for each of its nursing homes. Yet private and voluntary nursing homes are being coerced into accepting fees that do not reflect the true costs of providing nursing home care.

The long-withheld HSE data, which is accompanied by a litany of HSE-justified vindications for the higher costs, shows it pays its own nursing homes on average 53 per cent more than is paid to private and voluntary operators under the Fair Deal scheme and that State costs have jumped by an average 13 per cent since 2011.  Incredulously the HSE pays one of its own nursing homes €4,082 a week.

“There is no justifying such enormous anomalies. HSE fees are devoid of accountability and transparency. There is no negotiation or requirement to justify the fees they pay themselves. Private and voluntary nursing homes are under intense, unjustifiable pressure because of the State pinning them against the wall when it comes to the negotiation of fees. No independent appeals mechanism is available if a private and voluntary nursing home deems a fee unacceptable. The State continues to abuse its dominant position within the sector, adopting a ‘take it or leave it’ approach during the fee negotiation process under the Fair Deal.”