Dundalk needs to be part of the All Island Brexit Dialogue 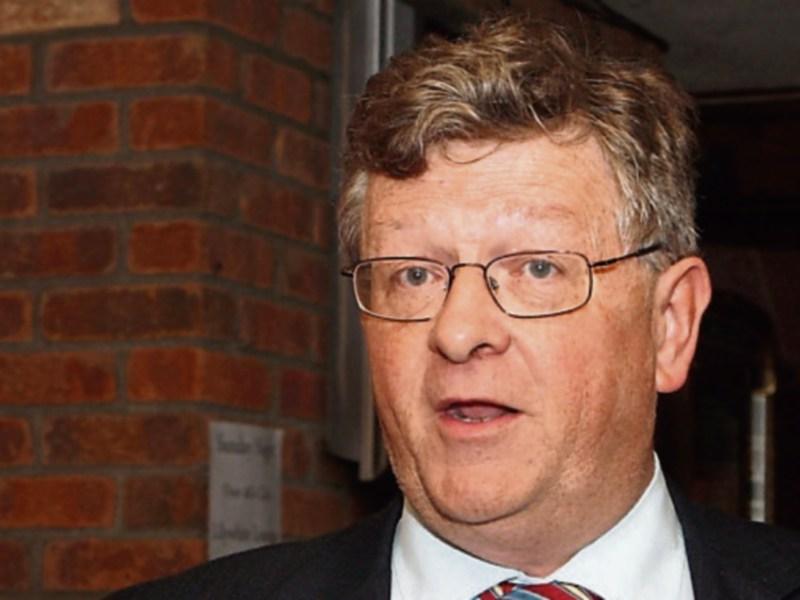 It’s still hard to know where the Brits are going with Brexit. Theresa May gave a populist speech at the Tory party conference last week describing the Brexit referendum as a “ quiet revolution”, a message from the voters that they “voted for change and change is going to come”.

So a change is gonna come. But when? And what?

Paddy Malone, Dundalk Chamber of Commerce, has been interviewed by journalists from all over Europe on the subject of Brexit and has been nominated for the Taoiseach’s All-Island Civic Dialogue on Brexit and how it will impact on this country.

He believes there are positive signs to look at.

“If British universities drop out of Horizon 20/20 (the EU research programme) and if an English speaking alternative is needed, then we here in Dundalk and county Louth are well placed,” said Paddy.

“Financial companies looking for an EU passport may move out of London.

In that case, Dundalk’s location could prove attractive.

“We are 40 minutes from Dublin and Belfast airports and when SIRO is fully delivered it will give Dundalk broadband speeds four times faster than what is available in the IFSC.

“Property, both residential and commercial, is more expensive in Dublin, so

“All of this makes would make Dundalk an attractive location for relocation.”

But he also pointed out the downside of a Brexit move.

Dundalk Institute of Technology has close links with Queen's University and other institutions, so how will Brexit impact on that.

Theresa May was accused of stoking anti-immigrant feeling at her party conference by playing fears and concerns about immigrants taking British jobs.

So if there is going to be a hard border here how will it impact on people in this area - many of whom have to cross the border to go to work - and on business in the region?

One of the main concerns is the impact Brexit could have on our food exports.

If the British put a buy British Union Jack on all their food products and a tariff on Irish food products, then we will have a problem.

And then there is our tourism industry.

How will that be affected by Brexit?

The chairman of Dundalk Municipal District Committee, Cllr Mark Dearey, has stressed from the outset, the need for Dundalk and north Louth to be represented in any dialogue on how we handle Brexit both north and south of the border.

Sinn Fein Cllr. Edel Corrigan, is the joint chair of the Memorandum of Understanding (MOU) Committee and she has expressed her concerns about the possible impact on the local economies of Brexit.

"Cross border trade is integral to any business that is based in the region, or anywhere along the border,” Cllr Corrigan said.

“We would fear that businesses, particularly in Dundalk and the wider area, would be directly impacted due to an introduction of tariffs or restrictions on movement by products or even by people."

"We already know that there will be some impact as a result, but that remains an unknown at the minute and has created an air of uncertainty and apprehension. The issue of funding is not something which should be underestimated and the shortfall needs to be dealt with at some stage."

Meanwhile, the all-island Civic Dialogue on Brexit with hold its first meeting, hosted by the Taoiseach and the Minister for Foreign Affairs, on 2 November in Dublin.

Dundalk needs to be represented.