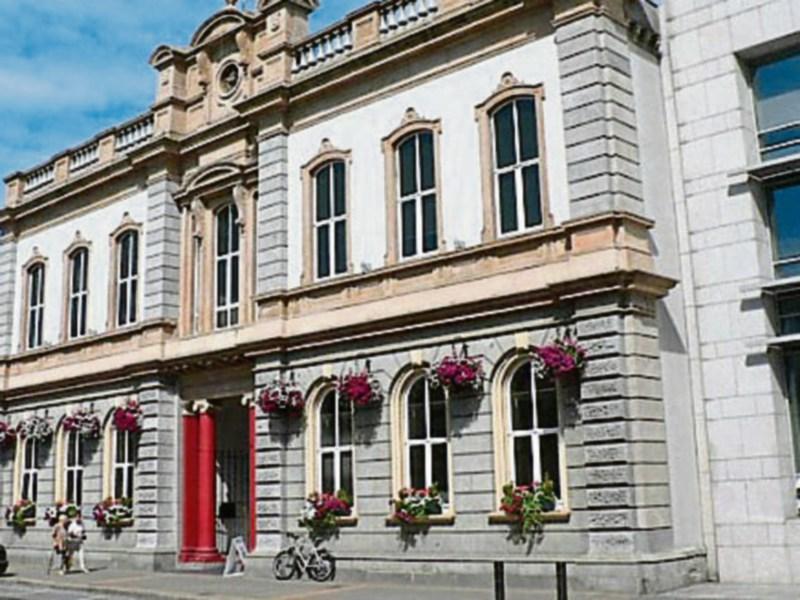 An invitation has been extended to Dundalk councillors to see what work has to be done to council houses that have been left vacant or have been abandoned.

Mr Frank Pentony, Director of Services, Louth County Council, at a meeting of Dundalk Municipal District, put forward the suggestion that councillors go on site and see the work that has to be done to such houses.

The former tenant may have lived in the house for a number of decades and “quite an amount of work may have to be done”, he said.

In its efforts to tackle the housing crisis Louth County Council recently took control of 10 council houses in Dundalk which had been abandoned by the residents and has been investigating another six.

The council is also investigating privately owned derelict dwellings and by the end of the year it will have removed 30 houses from an abandoned state.

A lot of these houses have been repossessed. People have just walked away for them.

The council is moving in line with Housing Minister Simon Coveney’s call for a faster turnover of council housing stock.

The minister has said vacated council houses should not be left sitting void for anything longer than a couple of weeks.

The Government is aiming for the percentage of vacant houses to be dramatically reduced and is working with senior management in council housing departments to have a sense of urgency to get voids back into use faster. And the minister has said that sense of urgency is there.

€5.5 billion will be available for social housing in the Government’s Action Plan.