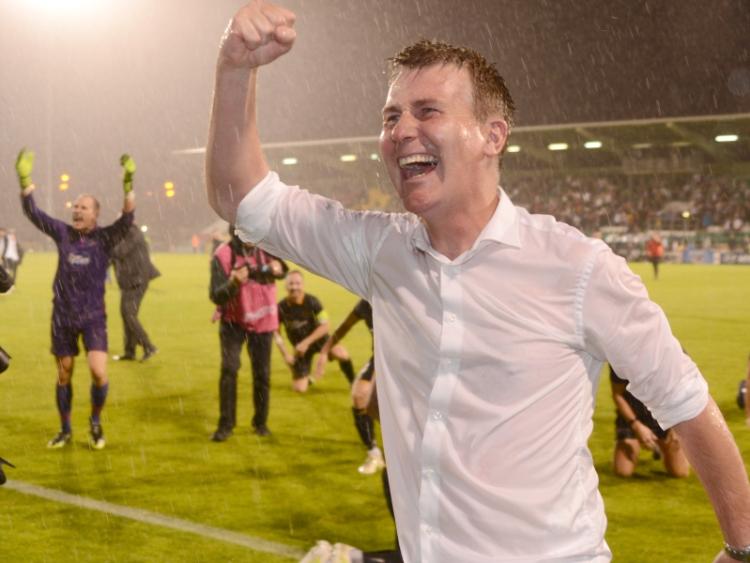 Dundalk Municipal District Committee hopes to establish an annual civic awards ceremony to honour people and organisations in the town and district.

Independent councillor Maeve Yore raised the idea at a municipal district meeting on Tuesday evening and got the full backing of other councillors.

Cllr Conor Keelan, a member of the county council protocol committee that sets down the procedures for awards and civic receptions, said there is nothing to prevent the municipal district from setting up its own awards event.

Cllr Kevin Meenan said there had been major sporting achievements by clubs and individuals in the town and this had all been allowed to slip by.

When Dundalk FC won the double, there was confusion and some anger as to why the local authority had not honoured the club.

At the time Louth County Council said it would be happy to facilitate anyone who wished to organise a homecoming parade for Dundalk FC.

The council said it would make the Square available, provide a crew to remove shrubs and set up bollards, provide a trailer, and facilitate the club and organisers in any way possible.

The council said it would provide the power and facilitate with insurance as the club had brought great honour to the town.

But the homecoming reception never materialised.

Now the Dundalk Municipal District hopes that it can set up a civic awards scheme to honour clubs, groups and individuals.