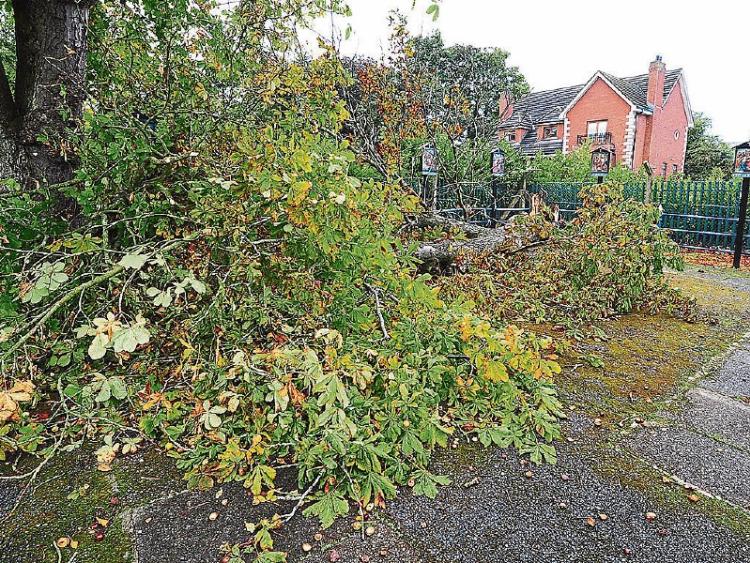 Sinn Fein councillor Kevin Meenan has called on the county council to work with local residents and voluntary workers to help maintain Ladywell Shrine in Dundalk.

At a meeting of the Dundalk Municipal District Committee, Cllr Meenan said the shrine is very important to a lot of people and said there is an issue there that needs to be resolved.

“This is an area of historical importance to Dundalk,” Cllr Meenan said. “There is a local committee and the council should meet with its members to see what can be done to maintain the area.”

It was stated by council officials that the council does not own the land in the area, but it had removed a fallen tree at the shrine.

There have been reports of gangs of youths drinking in the area, anti-social behaviour and people using drugs.

“There is a huge amount of drinking going on,” one local volunteer said. He said the drinking, fighting and general anti-social behaviour is getting worse.