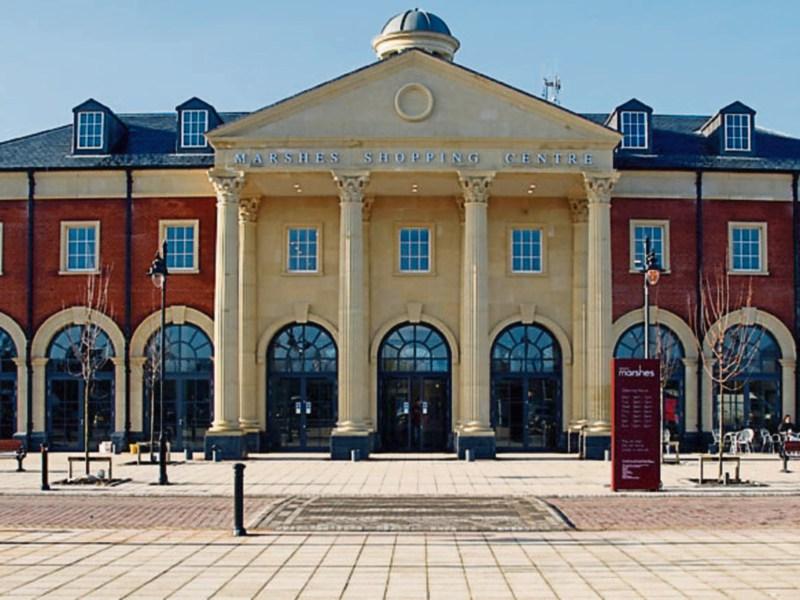 Gardaí are continuing to investigate a lewd attack on a woman outside of the Marshes Shopping Centre on Saturday, September 10th of last month.

The incident occurred at approximately 8pm as the victim - who the the Dundalk Democrat understands is a foreign woman who works locally but had only been in Dundalk for a number of weeks, was accosted on the street by a man just after the shopping centre closed its doors.

The young man - who is described as wearing a grey hoodie and grey tracksuit bottoms - initially attempted to engage her in a conversation. The woman said she did not speak English at which point he grabbed her violently by the hair and touched himself inappropriately.

The woman managed to break free and scream for help.

Dundalk Gardaí are investigating the shocking incident and ask that  any with any information or who may have witnessed the attack are asked to contact Dundalk Garda station on 042 9388400, the Garda Confidential Line on 1800 666 111 or any Garda station.