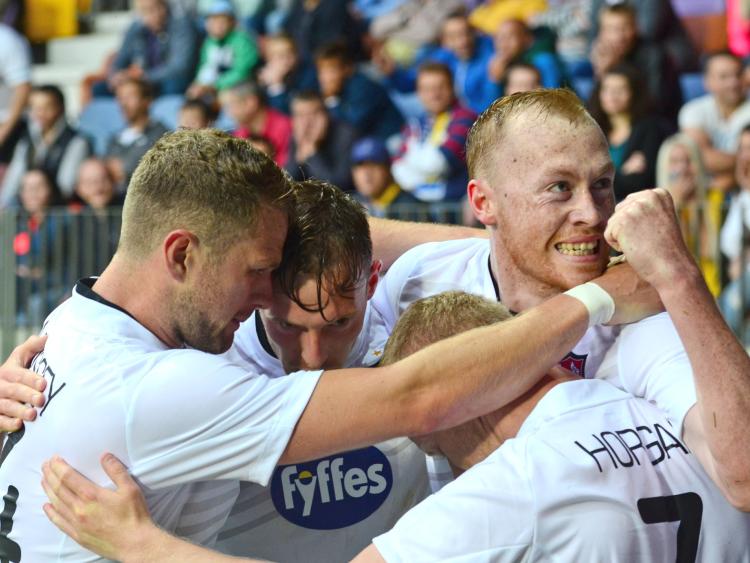 Dundalk FC are still living their European dream after winning their first ever Europa League group stage game 1-0 versus Maccabi Tel Aviv. Super sub and birthday boy Ciaran Kilduff came up trumps once again just as he did in the first game against AZ Alkmaar.

Stephen Kenny’s men have now earned four points from their first two group games and as a result the Lilywhites are 11/8 from 4/1 to qualify from the group. Dundalk have also seen their price come in to win the group from 20/1 to 14/1. Fans are really starting to dream and if they dream big enough it’s 500/1 from 750/1 that they can win the Europa League outright.

Leon Blanche, Head of communications for BoyleSports commented “Dundalk have done Irish football proud with their European adventure. They have given themselves a great chance to get out of their group and are 11/8 from 4/1 to do so.”

He added “They are also chasing a domestic double to win the league for a third time in a row and the FAI Cup, which is currently available at 7/5.”