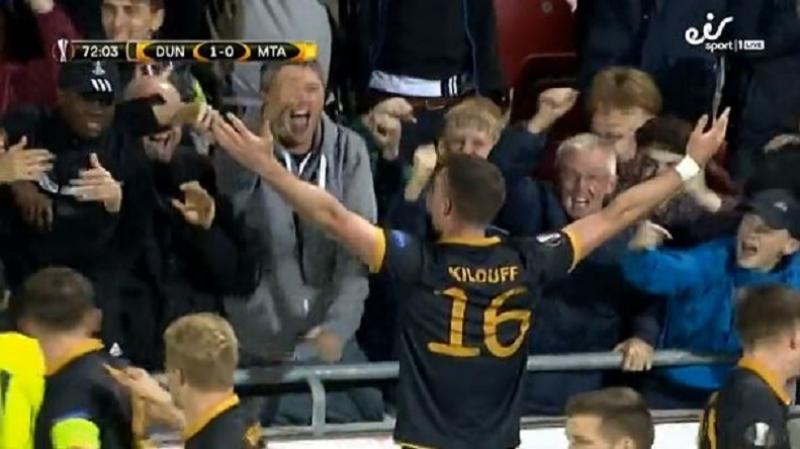 The Lilywhite's have done it again, and Twitter's reaction to Dundalk FC's 1-0 victory over Maccabi Tel Aviv was both gushing and effusive.

Dundalk have got more wins and draws in the Europa League this season than Inter Milan - with Dundalk arguably playing tougher opposition...

Seriously folks, @DundalkFC have six more games at Oriel Park this season. If you don't go to see them then you need your head examined. https://t.co/5F4EtJn8tS

What Dundalk are achieving transcends domestic rivalries at this stage. They're incredible and every LOI fan should be delighted and proud.

Never thought I say this but DUNDALK you're Magic#dundalkfc #kilduff