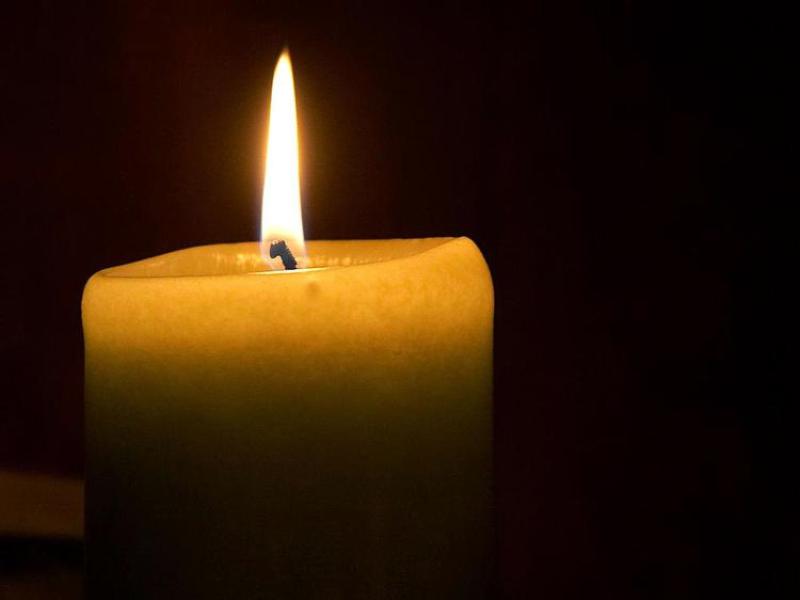 Funeral arrangements to be announced.