The size of this Togher man's pumpkin will shock you 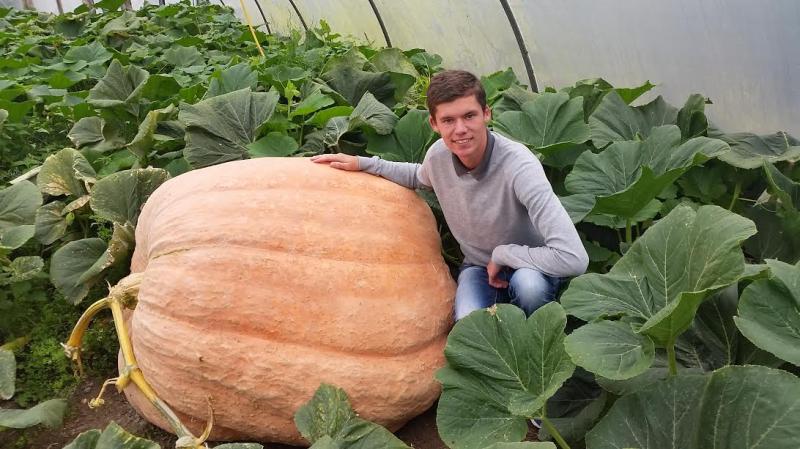 A Togher man is responsible for growing one of largest pieces of vegetable matter you'll likely ever see.

Since April, Micheál Byrne of Johnstown , Togher like many others has been busily tending to his pumpkin patch with one lone vision - to grow the heaviest pumpkin Ireland has ever seen.

On Sunday the 2nd of October, just a day after the All-Ireland replay in Croke Park, an All-Ireland of a very different flavour will take place in the Irish Military War Museum, Collon. Michael and his friend Patrick Sullivan from Collon will both make entries to the Giant Pumpkin Weigh-off, and both have an enormous vegetable to show off.

Here Michael and Patrick's pumpkin will go toe to toe with other botanical behemoths from across the country. Giant pumpkins of up to 1000lbs will be weighed to see who will be this year's champion.

The giant pumpkin weigh-off will be ratified by Guinness World Records on the day. There is an open entry section to anyone with home grown pumpkins to participate in. What's more, participants are eligible for an international prizefund worth $1000's.