€60,000 worth of cannabis seized in Jenkinstown raid 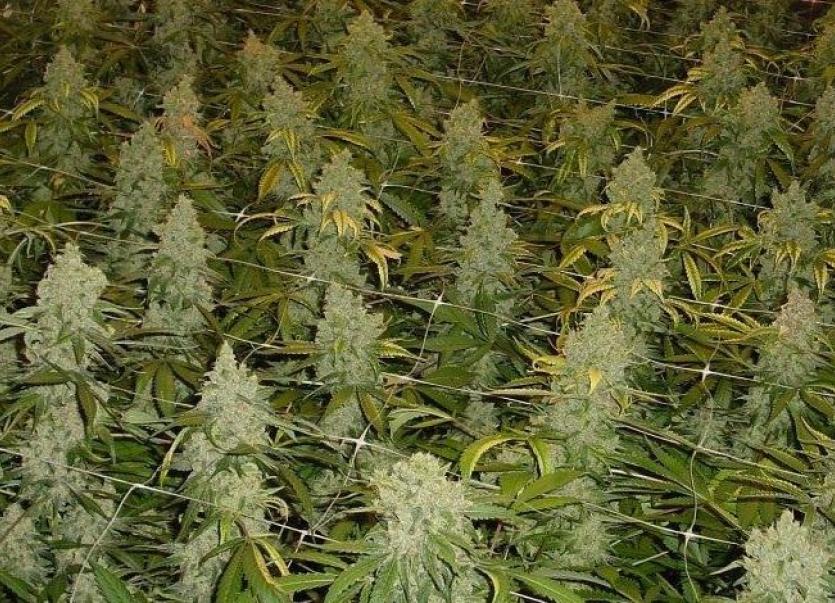 €60,000 worth of cannabis plants have been seized following a raid on a premises in Jenkinstown.

Over 70 plants and cultivating equipment were seized as part of a intelligence led operation conducted by the Garda Drugs and Organised Crime Bureau this morning. A number of garda units were involved including uniformed gardaí and armed officers from the Regional Support Unit (RSU)

No arrests were made in relation to the find.

Commenting on the haul, Cllr John McGahon told the Dundalk Democrat that it was evidence of the increased success of anti-drug operations.

"There have been number of seizures in the North East over the last number of months and it's been down to the Garda Drugs and Organised Crime Bureau, which was set up last year.

"You can see the work that this new unit is doing, with a series of intelligence led operations which have been hugely successful.

"One of the main aims of the operation to detect and disrupt criminal networks involved in drug supply and money laundering. Maybe some gangs see the border area as good place to operate because of the network of roads and places to hideout but I think the success of these operations has shown that is absolutely not the case."