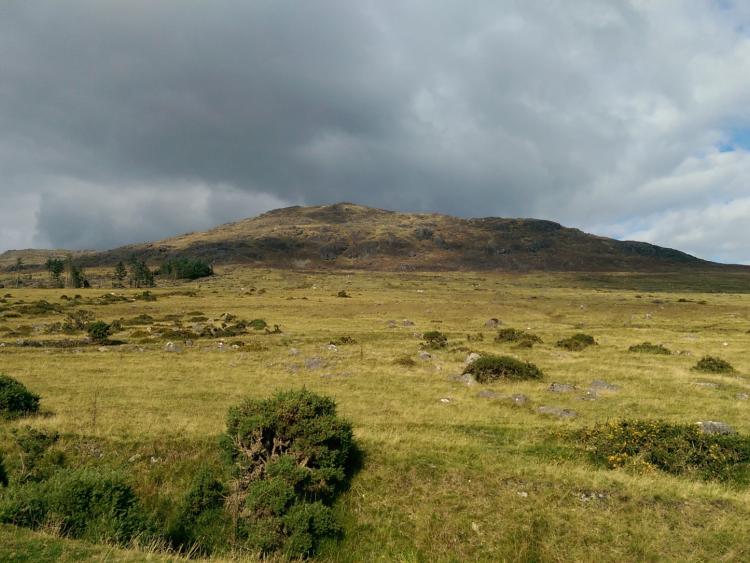 Some areas of Louth are classed as areas of natural constraint.

Fine Gael TD for Louth and East Meath, Fergus O'Dowd has welcomed the fact that farmers in Louth have received just under 1 million euros in payments under the 2016 Areas of Natural Constraints Scheme.

“My colleague, Minister for Agriculture, Michael Creed, today announced that payments under the 2016 Areas of Natural Constraints Scheme and Areas of Specific Constraint (Islands) scheme, worth over €140 million, have started issuing to almost 65,000 farmers.

“These payments represent a significant and timely financial boost for farmers in Louth and for the wider rural economy here in the County. The Department of Agriculture will continue to clear remaining cases for payment over the coming weeks as a matter of priority.

“Fine Gael in Government is committed to working to ensure that the economic recovery reaches all parts of the country and the benefits are felt inside every doorstep and in every community.”

ANCs are divided into mountain areas, severely handicapped, and less severely handicapped areas. The Scheme provides payments on a per-hectare basis for those farming these areas.The areas designated as ANC are the same as those designated under the Disadvantaged Areas Scheme, with the exception of land situated on offshore islands, pending  a review of the areas by 2018. In the meantime, there is no change to the areas which cover approximately 75% of the country.